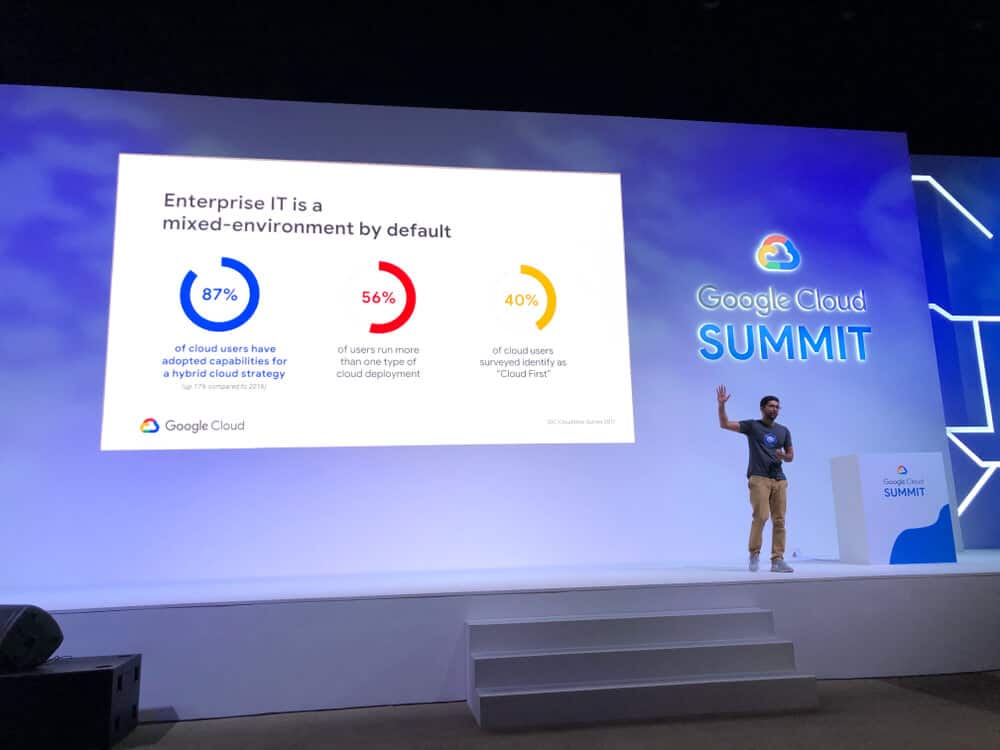 This week, Google stumbled into an unexpected conflict when it announced its new gaming network, Stadia. The platform is going to be a cloud-based gaming service Google expects to rival console-based play, but the service happens to share a name with a church-planting organization called, well, Stadia.

Stadia, the church-planting group, is an international organization that emphasizes churches devoted to mission work and foreign church plants. Thanks to the new Google gaming service, they’ve seen their traffic numbers take off.

In the first three hours following Google’s announcement, they saw 60,000 more Twitter impressions than they would on a normal day, according to FaithWire.

We don’t do cloud gaming (yet?)

But we do plant churches. So if you’re into that, hit us up! https://t.co/HZ47Dro4ef

Stadia already has momentum as an organization, however. The organization has helped plant over 200 churches in the past five years, and they report 90 percent of their churches are still active after four years.

The name “Stadia” makes sense for a church-planting organization. The term comes from the Bible, and is used in the book of Revelation to indicate a Greek unit of measurement. How that fits into Google’s vision for streaming-centric, cloud-based gaming? We have no idea.