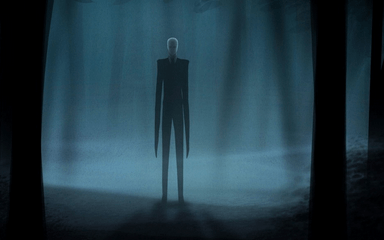 Two girls who were just 12-years-old when they stabbed a classmate 19 times, believing the fictional “Slender Man” would harm their families otherwise, will be tried in adult court for their crime. A judge in Wisconsin ruled that their case would not be moved to a juvenile court, and now, they could both face 65-year-long prison terms. If transferred to the juvenile system, they would only be held until they turned 18.

Their defense attorneys told the judge that the two girls—who are now 13—are mentally ill, and one still believes that make-believe characters like Slender Man, and even Harry Potter, are real. Their victim, who they brought to the woods and repeatedly viciously stabbed, survived the attack. Slender Man is one of the Internet’s more notorious creations: The mythical villain—who is the subject of YouTube videos and message board threads—is said to kidnap children and stalk playgrounds.