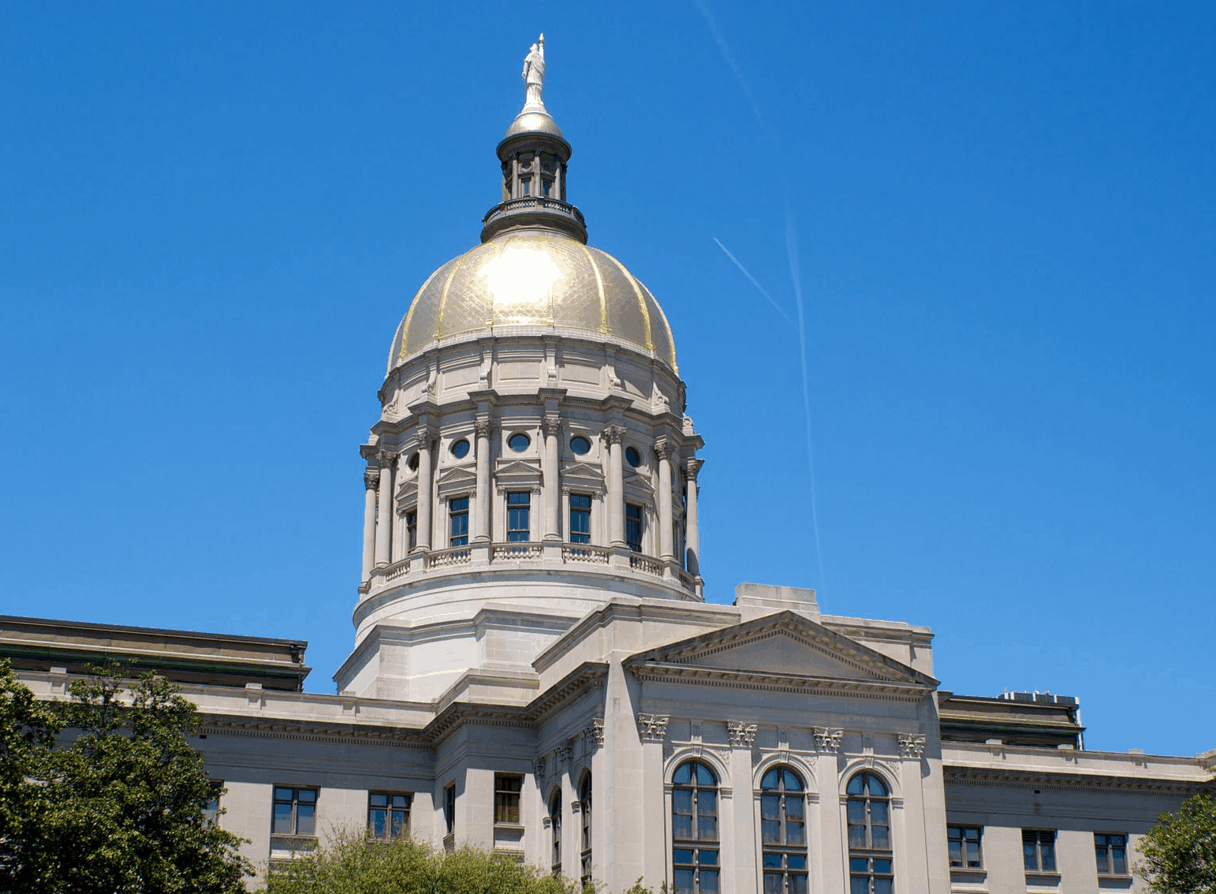 Georgia Gov. Nathan Deal has vetoed a controversial “religious liberty” bill, that would have allowed religious groups to deny jobs and refuse service to members of the LGBT community. In a statement to reporters, he said, “I do not think we have to discriminate against anyone to protect the faith-based community in Georgia, of which I and my family have been a part of for all of our lives.” However, shortly after the governor’s announcement of the plan to veto, one of the legislators who supported the measure called for lawmakers to hold a special session to try and override it, though it remains unclear if there will be enough votes to do so.

The among the bill’s critics, which was backed by conservative family groups, are companies that do business in the state—including some high profile ones. Disney, AMC and Marvel threatened to stop shooting movies in the state, and the NFL said the the measure could cost the state the chance to host the Super Bowl.

In a statement last week, two of the major studios said,

Disney and Marvel are inclusive companies, and although we have had great experiences filming in Georgia, we will plan to take our business elsewhere should any legislation allowing discriminatory practices be signed into state law.

The Rise of Evangelical Feminism