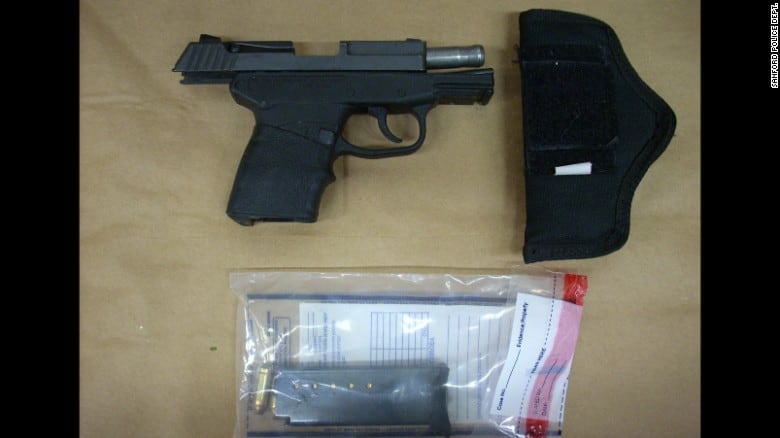 Last week, George Zimmerman—the guy who shot and killed Trayvon Martin in 2012—made the news again when he decided to auction off the gun he used to shoot Martin. Understandably, this was a highly controversial move. Well, yesterday the auction closed, and according to CNN, the weapon sold for $138,900. The winning bidder is still anonymous based on the website’s rules, but apparently at least seven verified users participated in the auction.

In a statement at his personal website, Zimmerman called the auction “successful” and that it raised funds for “worthy causes.” He will still have to verify that the winner and the money are both legitimate before the sale is final.

The auction was previously pulled from the United Gun Group website and reposted due to controversy and fake bids.

Obama: Don’t Ignore Opinions You Don’t Like, Ask Tough Questions About Them