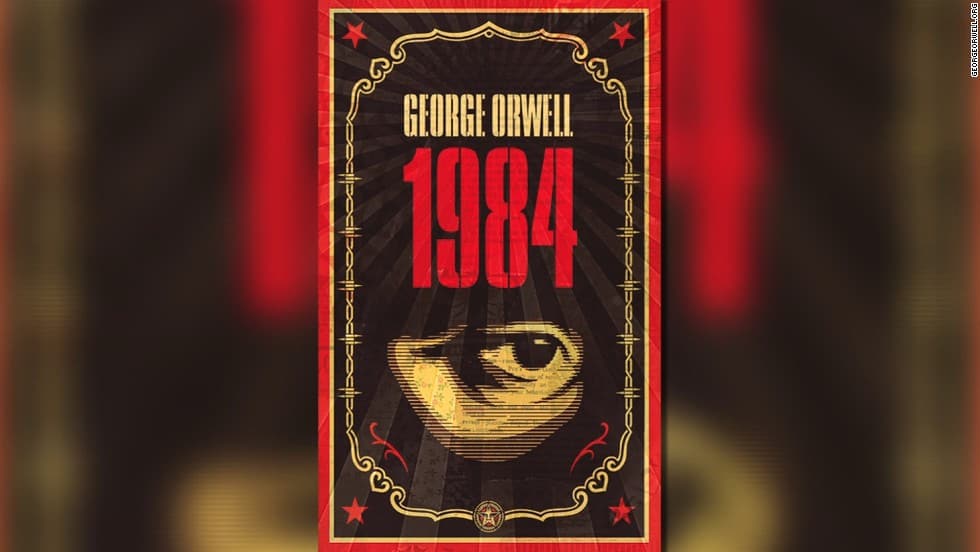 George Orwell’s 1948 dystopian classic, 1984, has long been looked at as a cautionary tale for the future, and for many high school students, required reading.

But recently, the novel has been climbing the Amazon best-seller charts, landing most recently at No. 1, as of this morning.

The novel focuses on the state of Oceania and their language: Newspeak that limits people’s thoughts and expression of those thoughts. It focuses heavily on propaganda, “Big Brother,” Oceania’s use of surveillance and the way all of those things affect the citizens.

There’s a correlation between the novel’s ascendance in popularity. It comes just days after Kellyanne Conway said this weekend that Press Secretary Sean Spicer’s lies about the attendance of the Inauguration were just “alternative facts,” a phrase that harkens back to language used in Newspeak.

The book is a required reading mainstay for high school students, which can also play a role in the No. 1 ranking.

According to CNN, 1984 made the Amazon best-seller list right after Edward Snowden’s information leak about the National Security Agency’s surveillance in 2013.

Report: Trump Is About to Ban Muslim Refugees