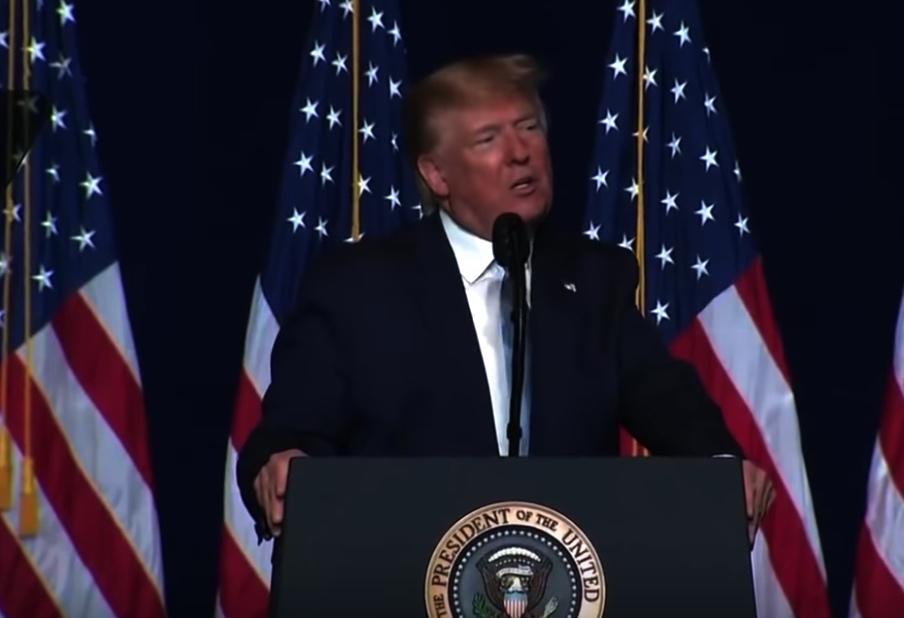 Who Am I Becoming By What I Am Doing?

The stated mission of the Lincoln Project is to rally “enough disaffected conservatives, Republicans and Republican-leaning independents in swing states and districts to help ensure a victory in the Electoral College, and congressional majorities that don’t enable or abet Mr. Trump’s violations of the Constitution.”

The video features a montage of Christian leaders talking favorably about Trump alongside clips of Trump saying profane things. It’s an awkward watch.

(Warning, it contains some strong language throughout.)