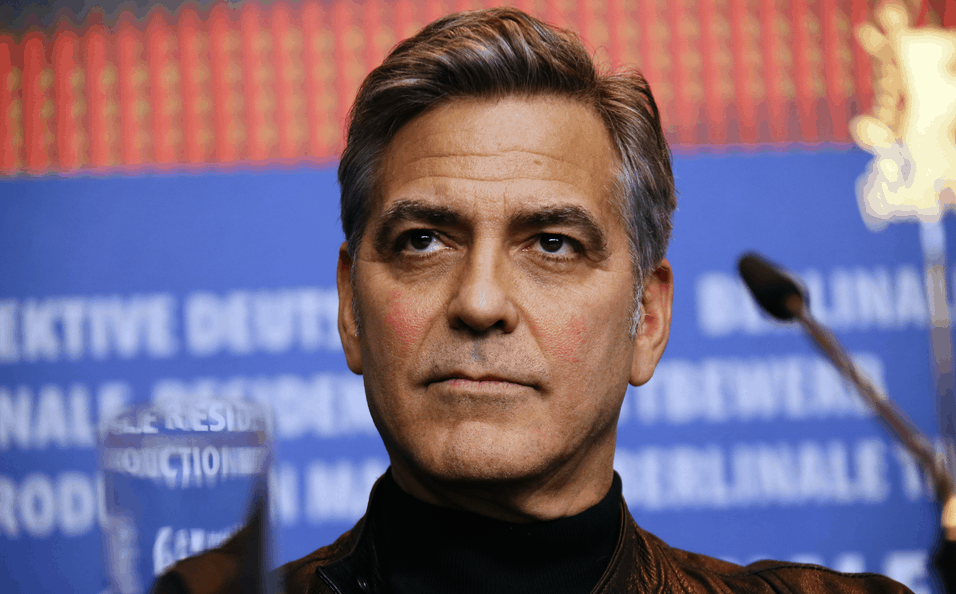 The organization George Clooney co-founded, The Sentry, released the findings of a two-year, undercover investigation into the war profiteering of South Sudan’s government leaders. The results are shocking.

Sentry is an organization based out of the Enough Project and Not on Our Watch and its mission is to “disrupt and dismantle the networks of military officers, government officials, businessmen, arms dealers, bankers and other enablers who benefit financially and politically from Africa’s deadliest conflicts,” according to its website.

The organization found that the government officials have gained massive personal fortunes from arms deals, oil and gambling to fuel one of the world’s deadliest conflicts that has been happening since 2013 andhas left tens of thousands dead and almost half the country with food insecurity. Millions have been displaced.

In a Washington Post op-ed, George Clooney and Sentry partner John Prendergast explained that some cases, leaders appear to be intentionally blocking aid so that the war will continue, and they will get richer.

[Leaders] have agreed to international humanitarian aid, but their forces obstruct the aid agencies at every turn and even attack, rob and rape aid workers … All of this obstruction and obfuscation buys time for the leaders to continue to use extreme violence to loot the state treasury and the country’s natural resources.

In some cases, they say that leaders committed “outright fraud” and conducted unethical business deals.

The Sentry found that a number of [South Sudanese President Salva Kii’s] relatives are involved in a wide range of business ventures … The Sentry found that even Kiir’s 12-year-old son held a 25 percent stake in a holding company formed just a few months ago. Several of his children have held stakes in banks, some while they were teenagers

Don Cheadle, who co-founded Not on Our Watch, said:

These families of several top officials we examined live in million-dollar mansions outside of the country. They post videos partying in hotels, driving around in luxury cars while the rest of the people in their country suffer consequences of a brutal civil war and in many places experience near famine conditions.

The report highlights how the leaders have accumulated wealth in properties outside of the country, cars and other businesses.

The author’s report, J.R. Mailey, said, “In some cases we would be able to confirm that certain people are in a house that we already suspected because they post a bunch of pictures next to a really beautiful pool.”

Investigate us. But don’t take our word for it. Investigate it yourself. Look at the information with an open mind.

The release of the report and the earlier press conference comes before a meeting at the White House today with President Obama and Secretary of State John Kerry.

3 Ways You Can Get Involved in the Orphan Crisis

The White House Wants to Bring 110,000 More Refugees to the United States