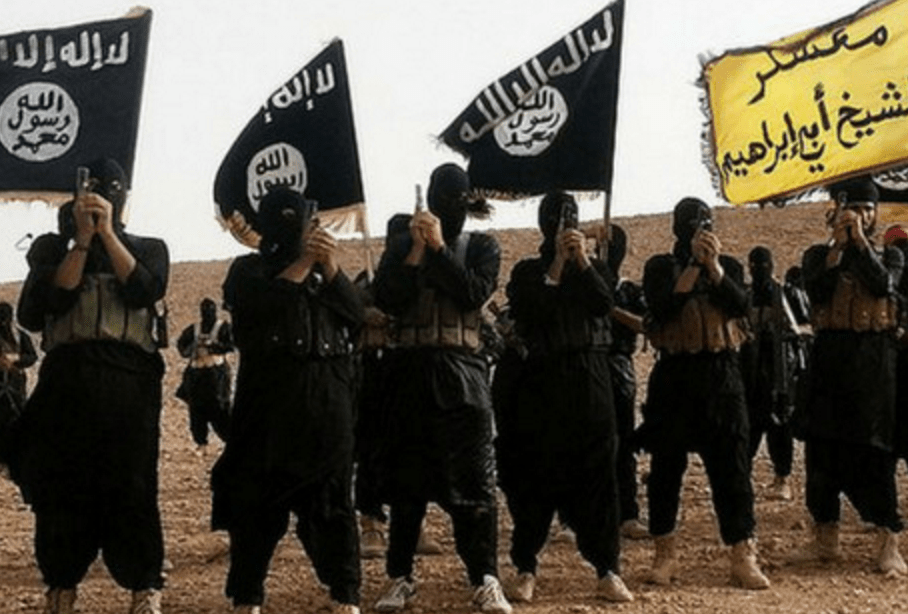 Major Gen. Peter Gersten has a good idea why the terrorist group ISIS has seen nearly a 90% increase in defections in recent months, and why it is harder and harder for them to attract new recruits: They’re running out of cash. The military leader recently told reporters that airstrikes have been targeting buildings where ISIS is known to store its money, resulting in up to $800 million in cash being completely destroyed. He told reporters, “We’re seeing a fracture in their morale, we’re seeing their inability to pay, we’re seeing the inability to fight, we’re watching them try to leave [ISIS] in every single way.”

After Last Night, Ted Cruz Mathematically Has No Chance of Securing the Republican Nomination