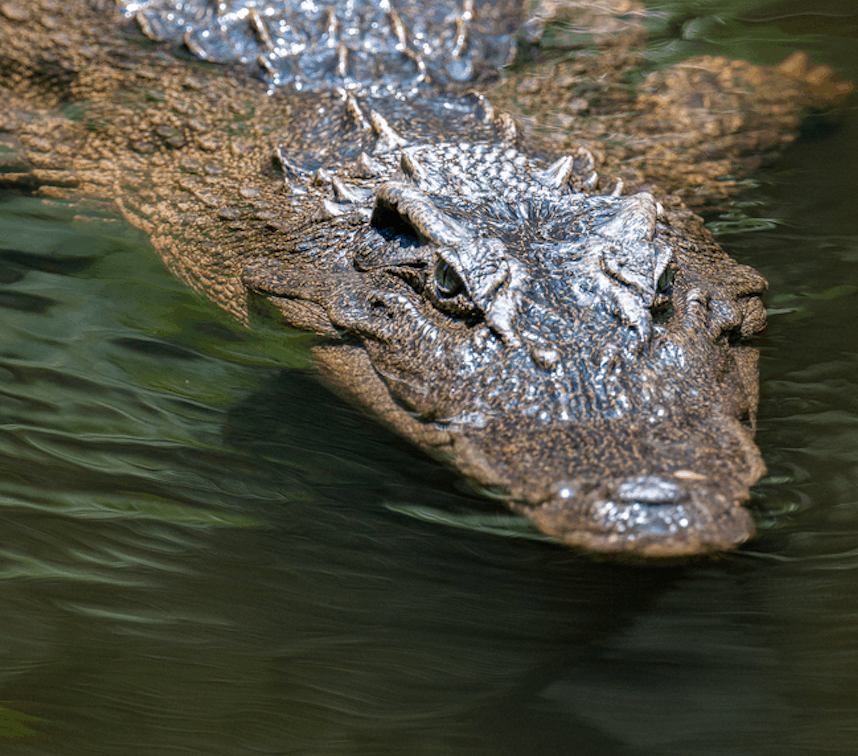 You may have seen a headline going around today about a pastor in Zimbabwe who was attempting to walk on water just like Jesus, and was eaten by a crocodile. Crazy, right?

It almost sounds too crazy to be true.

Well, that’s because it is. As Mashable points out, the trending story—which appeared on sites including The Independent, Drudge Report and The Daily Mail—supposedly appeared in a paper called the Zimbabwe Herald.  The only thing is, the Zimbabwe Herald never actually published it.

The article appears to have originated on a “satirical” website earlier this year, and somewhere along the lines got shared as a genuine article.

We can see how this mistake was made though: The water is, after all, a very, very dangerous place.