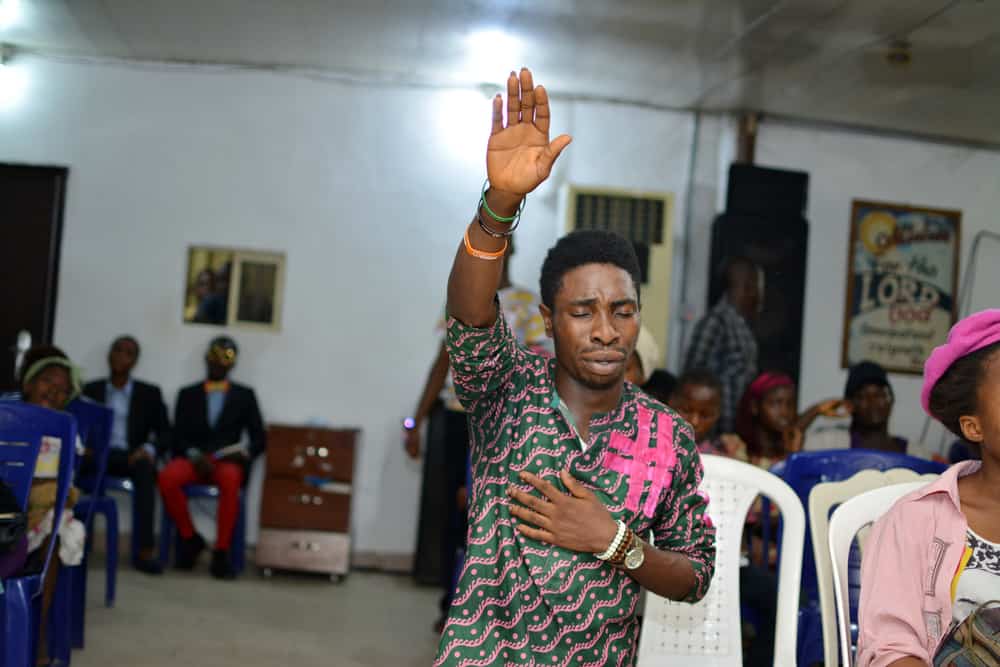 Police suspect Fulani herdsmen were responsible for an attack on a morning mass at a central Nigerian church yesterday that left two priests and 16 congregants dead. Hundreds have been killed by the herdsmen in central Nigeria this year. Their death count now outnumbers the terrorist group Boko Haram.

About 30 attackers ransacked a burial ceremony at Saint Ignatius Catholic Church in Mbalom. Dozens of homes were razed and burned. Police spokesman Terver Akase said nearly 50 homes were set on fire, and that the attacks are becoming more brazen.

Most of the farmers in the area are Christian. The Fulani herdsmen are a semi-nomadic tribe of Muslims “fighting for land and resources,” according to Christianity Today.

The Guardian reports that though Boko Haram have waged attacked on Nigerian Christians for years, the worshippers’ clashes with the Fulani have become more deadly in recent months.

“Violating a place of worship, killing priests and worshippers is not only vile, evil, and satanic,” said Muhammadu Buhari, Nigeria’s current president and a Muslim (the nation alternates between Muslim and Christian heads of state). “It is clearly calculated to stoke up religious conflict and plunge our communities into endless bloodletting.”

Study: 56% of American Adults Believe in God as Described in the Bible