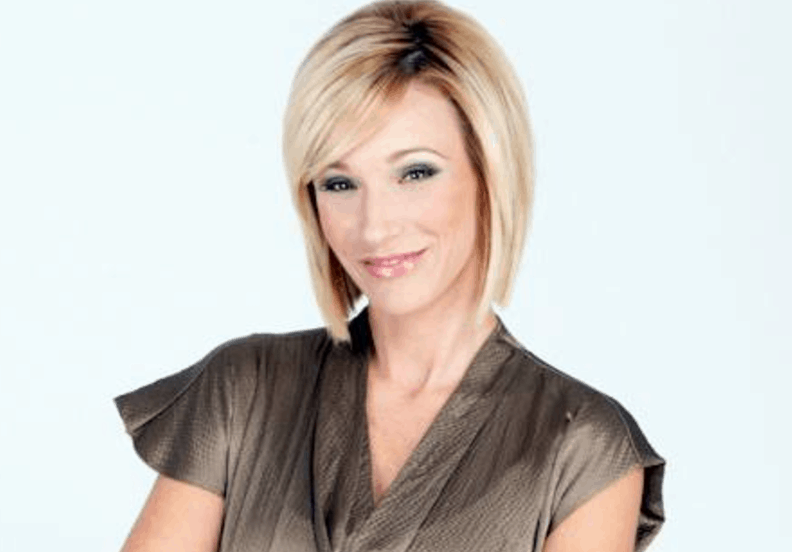 The group of six ministers who will pray at the upcoming inauguration for President-Elect Donald Trump has been announced. Cardinal Timothy Dolan, Rabbi Marvin Hier, Bishop Wayne T. Jackson, Rev. Samuel Rodriguez, Rev. Franklin Graham and Pastor Paula White will each pray and give readings at the event according to The Washington Post.

As The Post notes, Rabbi Marvin Hier will be the first rabbi to speak and pray and at an inauguration since 1985, when Ronald Reagan was reelected.

Jackson and White met with Trump during the campaign, and Graham issued veiled support for him as a candidate despite saying his comments about sexual assault “cannot be defended.”

Interestingly, both Dolan and Rodriguez have spoken out against Trump’s policies, especially his hardline stance on immigration. Back in May, Rodriguez told the National Hispanic Christian Leadership Conference that he is “very opposed to his rhetoric on most issues” adding, “at the top of the list, his rhetoric on immigrants, on immigration, is unacceptable.”

Can You Pass This Fake News Quiz?

Why the Legacy of Carrie Fisher Matters Now More Than Ever