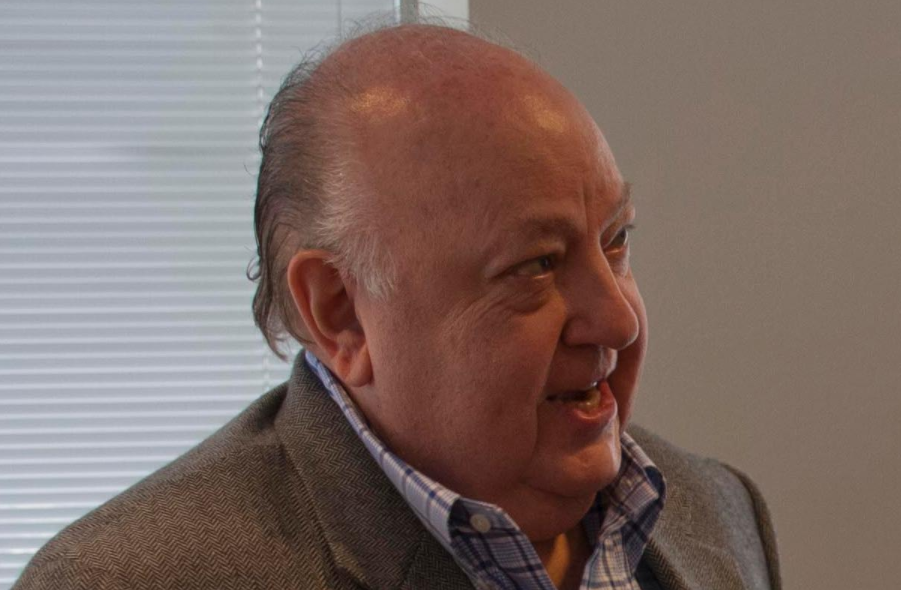 Roger Ailes, the media mogul whose knack for tapping into Republican voters helped him get three separate Republican presidents elected and were the driving force behind Fox News, has passed away. Two decades ago, he used considerable funding from Rupert Murdoch to build Fox News, which he then built into a titan of conservative-leaning news that shaped the Right and, ultimately, the direction of American politics. He was forced out of his job less than a year ago in the wake of the sexual harassment scandal that has come to redefine his legacy.

Even before the scandal, Ailes was known as a blunt and combative man, famously temperamental and proudly pugnacious. He laughed at his critics saying that “if we look conservative, it’s because the other guys are so far to the left.” He’s the one who came up with calling CNN the “Clinton News Network.” It was a leadership style not everyone liked—even his colleague and fellow George H.W. Bush campaign staffer Lee Atwater said that Ailes had “two speeds: attack and destroy”—but there was no doubting its effectiveness.

Perhaps no news network in American history has been more effective at shaping the cultural conversation than Fox News, which he infused with a sense of showbiz. He was well-known for hiring attractive blonde women as anchors and encouraging them to wear shorter skirts. “Look, there’s a certain element of the melding with show business or entertainment,” he once told Broadcasting and Cable magazine, according to The New York Times. “Entertainment and news should always be separate, but you should walk right up to the line and get your toe on it.” It was a style that would come to shape the entire news industry.

His career ended in shame, when former anchor Gretchen Carlson accused him of sexual harassment, unleashing a torrent of similar accusations from women who claimed he’d demanded sexual favors and even groped them. He maintained his innocence but left the job nevertheless.

No cause of death has yet been reported. He was 77 years old.