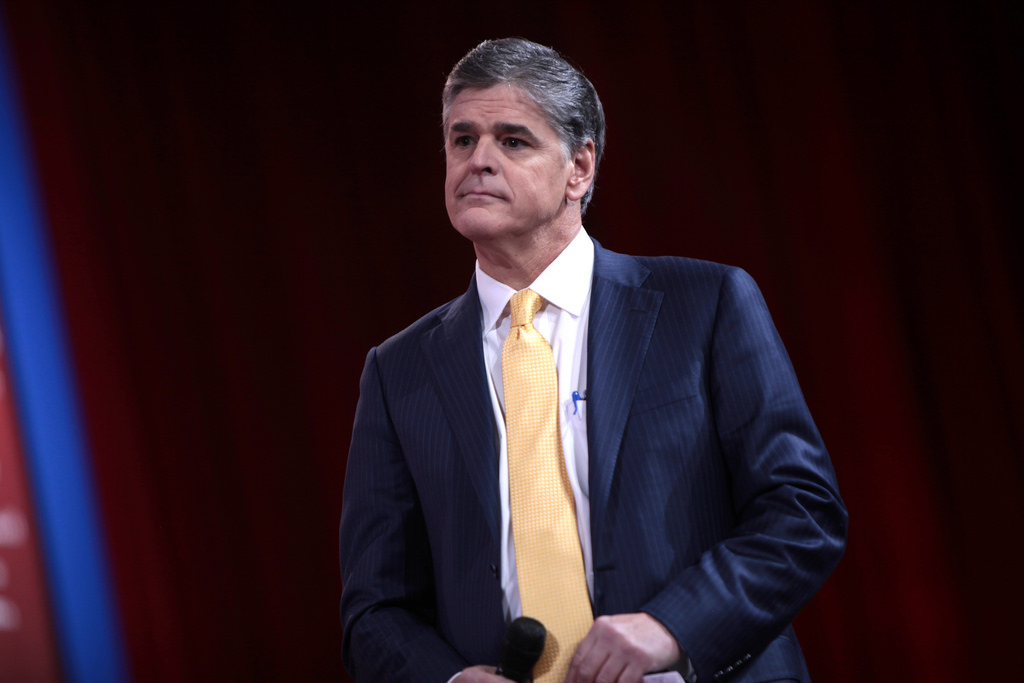 Six days after it was published, Fox News has pulled its debunked account of the murder of a former DNC staffer named Seth Rich. The original article said Rich contacted Wikileaks before he was shot and killed while walking home in Washington D.C., and suggested that his murder may have been revenge on the part of Hillary Clinton.

In a terse statement, Fox News said that the article was “not initially subjected to the high degree of editorial scrutiny we require for all our reporting.”

There is no evidence to support the original narrative. Fox News’ original source for the claim has actually retracted his statement almost entirely, and Rich’s parents have gone on the record asking people to stop “politicizing” their son’s death. In a Washington Post op-ed, they wrote:

Every day we wake up to new headlines, new lies, new factual errors, new people approaching us to take advantage of us and Seth’s legacy. It just won’t stop. The amount of pain and anguish this has caused us is unbearable. With every conspiratorial flare-up, we are forced to relive Seth’s murder and a small piece of us dies as more of Seth’s memory is torn away from us.

While Fox has abided by the Rich family’s wishes, there’s one significant outlier: popular Fox News host Sean Hannity continues to peddle the conspiracy, despite a lack of evidence. He’s enlisted the help of New Zealand-based businessman and convicted hacker Kim Dotcom, who promised a “#gamechanger” of an interview.

That interview never materialized (the Rich family believes that Dotcom may have tried to hack Seth’s email to plant a stash of fake Wikileaks communications) and on Tuesday, Hannity said that “out of respect for the family, I am not discussing this matter at this time. But to the extent of my ability I am not going to stop trying to find the truth.”

Don’t Be Paralyzed By Indecision

Why Are So Many Christians Apathetic About Sexual Abuse?