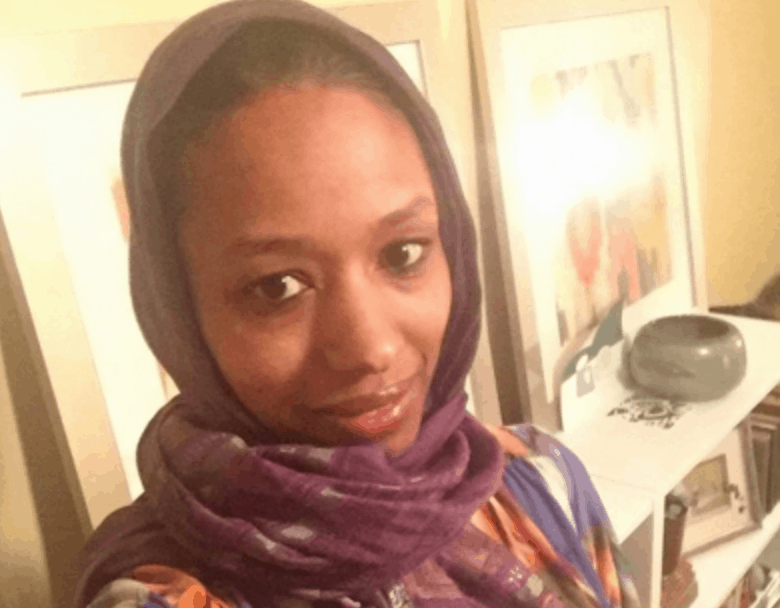 Have Christians Lost the Right to Be Outraged?

Larycia Hawkins is now working at a new university. Hawkins recently left the large Christian college, Wheaton, after causing a controversy within the administration for a Facebook post in which she expressed support for members of the Muslim community, adding, Christians and Muslims “worship the same God.” Though the school first said her statements were “inconsistent with Wheaton College’s doctrinal convictions,” and moved to terminate her, the school’s provost later apologized for the way they handled the situation.

President Philip Ryken said that both parties, “have come to a place of resolution and reconciliation” following the controversy, but they “decided to part ways.” Now, UVA has announced that Hawkins will join its staff of research scholars, working at the school’s “Pluralism Project” and “Race, Faith, and Culture Project.” Hawkins once served as a scholar at the school’s Miller project. In a statement, she said, “I am thrilled to have the opportunity to continue my scholarship and research at the University of Virginia and to remain engaged in issues of importance and relevance.”

According to UVA, the Pluralism Project primarily focuses on democracy and justice within a diverse society.

The goal of The Pluralism Project is to understand the changing boundaries of pluralism in America in the twenty-first century and the changing terms by which social cohesion is negotiated. How are the boundaries of pluralism changing? Where are lines of inclusion and exclusion taking form and what are the social and political consequences of these changes? These questions are central to the future of the American democratic experiment.

They said that because “Christianity has been a defining force in shaping America’s perception of race and ethnicity, often for better and for worse,” their Race, Faith, and Culture Project attempts to “provide a historical, theological and cultural account of the relationship between Christianity, race and their larger significance in twenty-first century America.”

Pope Francis: Nuns Martyred in Yemen Are Victims of the ‘Globalization of Indifference’

Have Christians Lost the Right to Be Outraged?