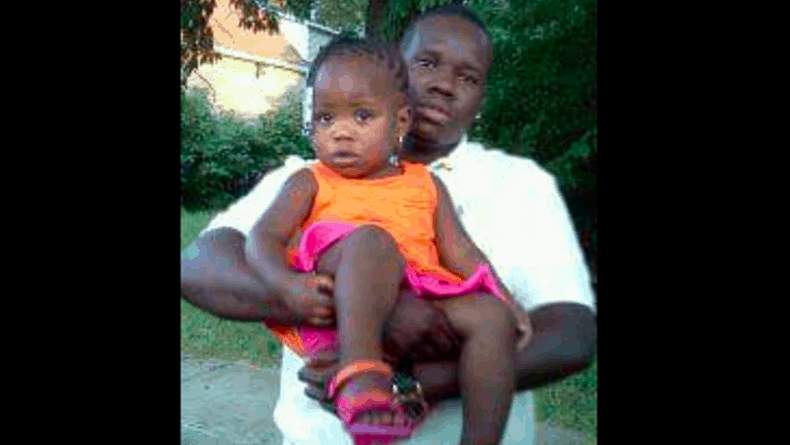 St. Louis is preparing for tensions after a white ex-cop was acquitted in the shooting death of Anthony Lamar Smith back in December 2011. Stockley fatally shot Smith after a car chase and was then accused by prosecutors of planting a gun on the victim.

Prosecutors say Stockley was caught saying “going to kill this motherf—–, don’t you know it” and produced footage that they say shows Stockley planting a gun in Smith’s car. Stockley’s was the only DNA found on the gun. But according to the Washington Post, the evidence just wasn’t enough to convince the judge of Stockley’s guilt.

Judge Timothy Wilson, the circuit judge who heard the case in a bench trial, acquitted Stockley on the murder charge as well as a charge of armed criminal action in a 30-page order released Friday morning.

Wilson wrote that he was “simply not firmly convinced” of Stockley’s guilt, saying that “agonizingly,” he went over the case’s evidence repeatedly. Ultimately, Wilson said, he was not convinced that the state proved beyond a reasonable doubt that Stockley “did not act in self-defense,” as the former officer had said.

St. Louis Mayor Lyda Krewson released a statement expressing disappointment. “I am sobered by this outcome. Frustration, anger, hurt, pain, hope and love all intermingle,” she wrote. “I will continue my work to create a more equitable community.”