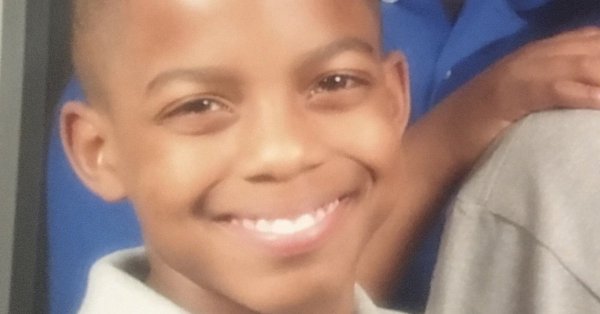 Citizens of Balch Springs, Texas were shocked and horrified to learn of a Saturday night police shooting that killed Jordan Edwards, an unarmed 15-year-old sitting in the passenger seat of a car. Witnesses said Edwards and his friends were trying to leave a party that was getting too rowdy for their liking. Police officers said the shooting was in self-defense, and the car was backing towards them in a “threatening manner.” But new evidence contradicts the police version of events.

Balch Springs Police Chief Jonathan Haber has told reporters that body cam footage shows the car was driving away from the officers when they opened fire, killing Edwards. Haber said he originally “misspoke” and admitted that “I unintentionally [was] incorrect when I said the vehicle was backing down the road … in fact I can tell you that I do have questions in relation to my observation [of] the video. After reviewing the video, I don’t believe that [the shooting] met our core values.”

Edwards’ family attorney, Lee Merritt, gave a statement condemning the shooting and the subsequent misinformation that came from the department. “We are declaring war on bad policing,” he said. “This has happened far too often. We are tired of making the same rhetorical demands, of having the same hashtags; our community is fed up with the same tired excuses, once again offered by Balch Springs Police Department yesterday, that this was somehow the fault of the victims—teenage kids with no criminal records, with no motive to attempt to hurt anyone, with no evidence that they ever attempted to hurt anyone.”