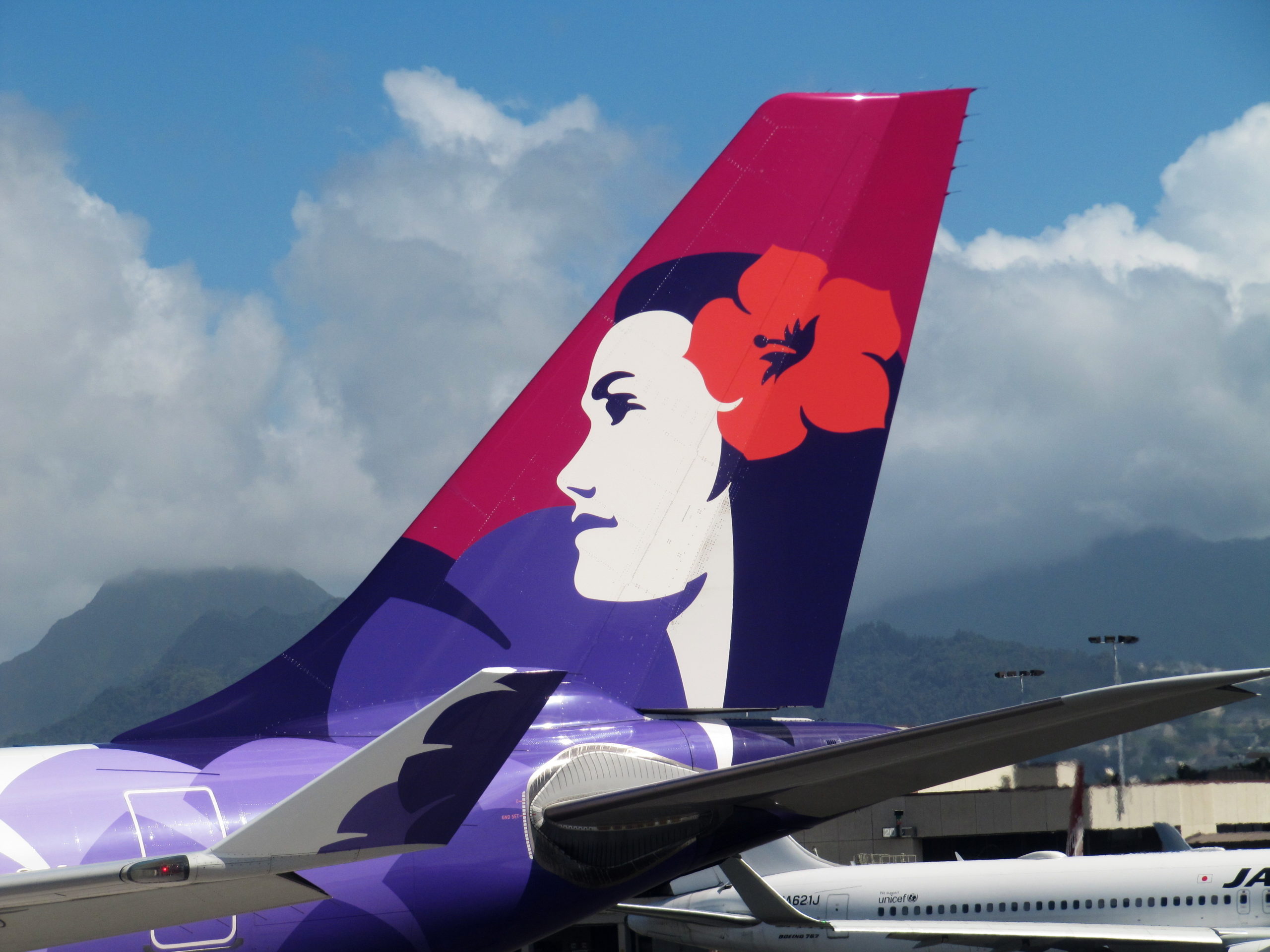 A passenger threatening to “take someone behind the woodshed” caused a flight from Vegas to Hawaii to be diverted at LAX yesterday.

Shortly after the flight took off from Vegas, a 66-year-old passenger complained about being cold. When he asked for a blanket, the flight attendants told him it would cost $12, a spokesman for the Los Angeles Airport Police Department, told the Los Angeles Times.

He got upset because he didn’t think he should pay for it because it was so cold and asked to talk to someone with corporate.

On the phone with corporate, he allegedly said, “I would like to take someone behind the woodshed for this.”

That comment caused the flight to be diverted because of “an unruly passenger.”

Airport police came, determined he wasn’t a legitimate threat and allowed him to get on another flight.