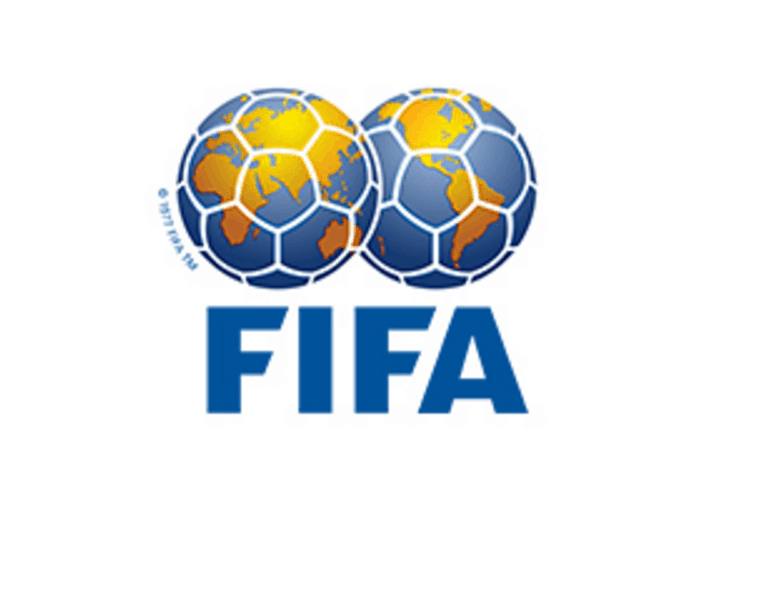 Sepp Blatter, the president of FIFA—as well as Michel Platini, the head of the Union of European Football Associations—have been officially banned from all soccer-related business for eight years. The move comes after a long-running corruption scandal led to the arrest of numerous FIFA officials, and an internal ethics committee determined that both of the men themselves violated the FIFA Code of Ethics. According to the internal investigation, the men were guilty of “breach of loyalty and gifts” though they were cleared of the charges of “bribery and corruption.” Both maintain that they’ve done nothing wrong. Blatter has been particularly defiant, telling reporters, “Even suspended I am the President. I am not ashamed … “I will always repeat that. I am a man of principles. These principles are never taking money you have never earned and pay your debts.”

How Christians Should Fight

Support for Abortion Is at Its Highest Rate in Years