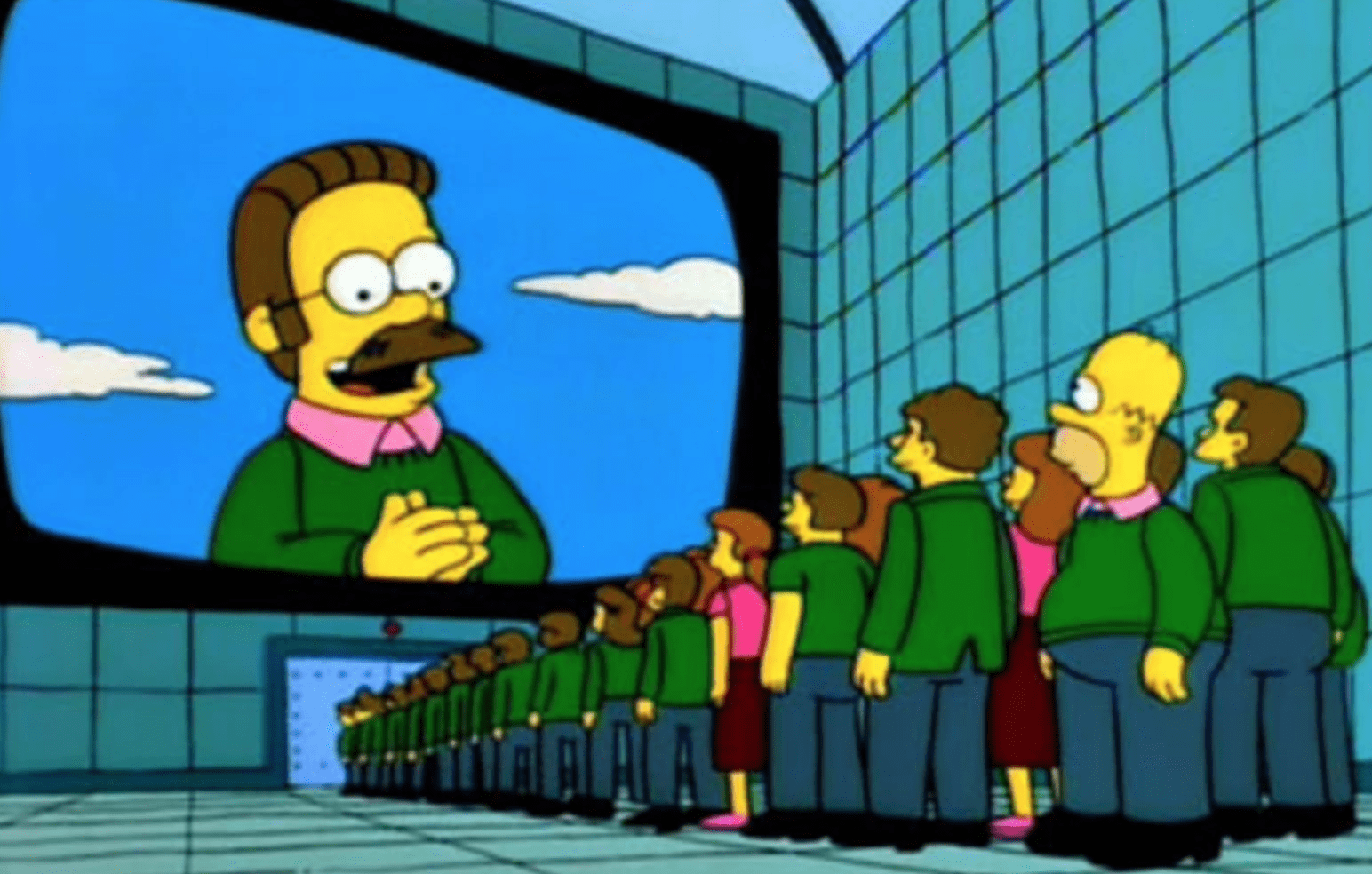 A community in Michigan may soon have to make some major changes to how it operates.

The town of Bay View established rules back in the 1940s that said if you wanted to own a home there, two requirements must be met: You have to be a Christian (and prove it with a letter from a pastor), and you have to be white. In the ‘50s, the town dropped the racist part, but has maintained that only Christians can live in there.

However, after more than a dozen people sued, saying that they were discriminated against because of their own religious beliefs, federal authorities with the U.S. Department of Housing and Urban Development have gotten involved.

The community, which is comprised of about 400 homes, all of which are privately owned, argued that they should be treated like a religious organization (the Bay View Association has a loose affiliation with the United Methodist Church)  and be exempt from religious discrimination laws.

Last week though, authorities said that the community is violating the Federal Fair Housing act. Additional complaints about the community will be taken before a judge later this summer.