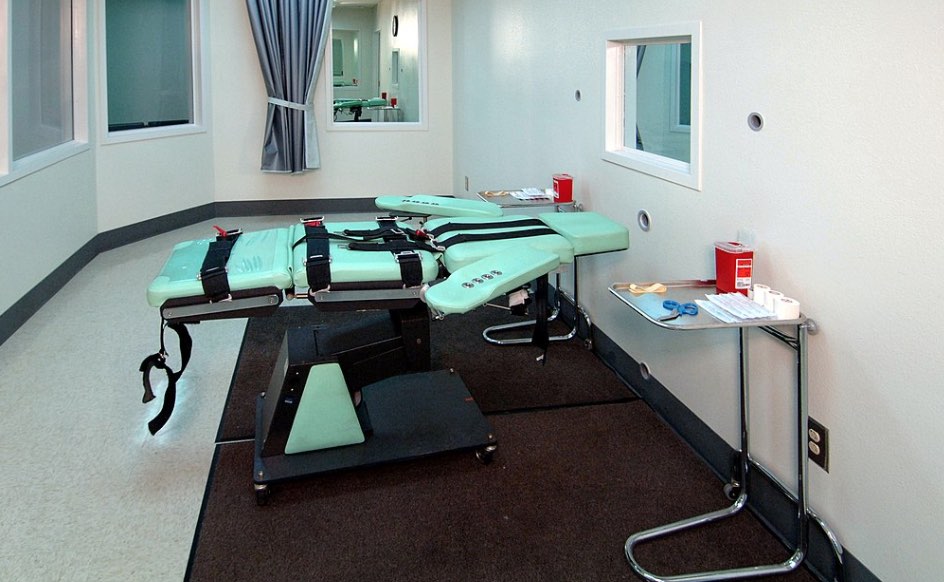 Attorney General William Barr, who was nominated to the position by President Trump last year, as ordered that the federal death penalty be reinstated.

The federal government hasn’t executed an inmate since 2003 when courts halted them over concerns about the controversial combination of three drugs used to kill inmates. In response to Barr’s announcement, the Bureau of Prisons has scheduled execution dates for five men currently on federal death row in December and January. All have already used all of their available appeals.

BREAKING: For the first time in nearly two decades, the federal government will resume executions.

Attorney General William Barr is directing the Bureau of Prisons to change protocols effectively clearing the way towards resuming capital punishment in the federal system.

For context, since the 1970s, when the Supreme Court ruled that capital punishment could resume, the federal government has only executed three inmates.

The federal government will now use a single drug— pentobarbital—to carry out the executions.