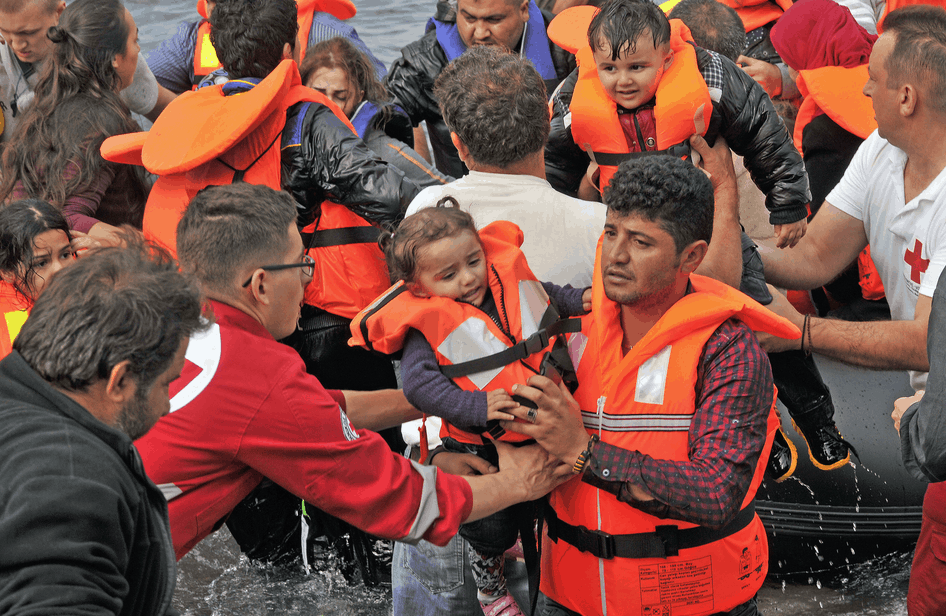 This week, the 7th Circuit Court of Appeals, ruled that what Indiana Gov. Mike Pence is trying to do by banning refugees from Syria in his state is illegal. The court said that the governor’s attempt block federal funds for refugee resettlement is unconstitutional. Pence is also running for Vice President of the United States alongside Donald Trump.

Pence had publicly said that refugees fleeing war, poverty and ISIS in Syria are not welcomed in his state. He claimed that they posed a threat to Indiana citizens, even though they are highly screened, and no one who has come to the United States under the Refugee Settlement program has ever committed an act of terrorism.

The court said that there was absolutely no evidence of Pence’s suggestion that ISIS was attempting to infiltrate the U.S. by hiding amongst refugees, who are some of the vulnerable people in the world. Pence provided zero proof of what the court called his “nightmare speculation.”

The ruling did not mince words. It said that Trump’s running mate’s attempt to block refugees from Syria is blatantly discriminatory:

That’s the equivalent of his saying (not that he does say) that he wants to forbid black people to settle in Indiana not because they’re black but because he’s afraid of them, and since race is therefore not his motive he isn’t discriminating. But that of course would be racial discrimination, just as his targeting Syrian refugees is discrimination on the basis of nationality.

The ruling on Pence’s policy is a major win for the group Exodus Refugee Immigration Inc., a Christian organization that works to resettle refugee families in the state, and help them once they arrive.

Grief Is Part of the Gospel Too

Life Gets Tough. But God Doesn’t Want You to Give Up