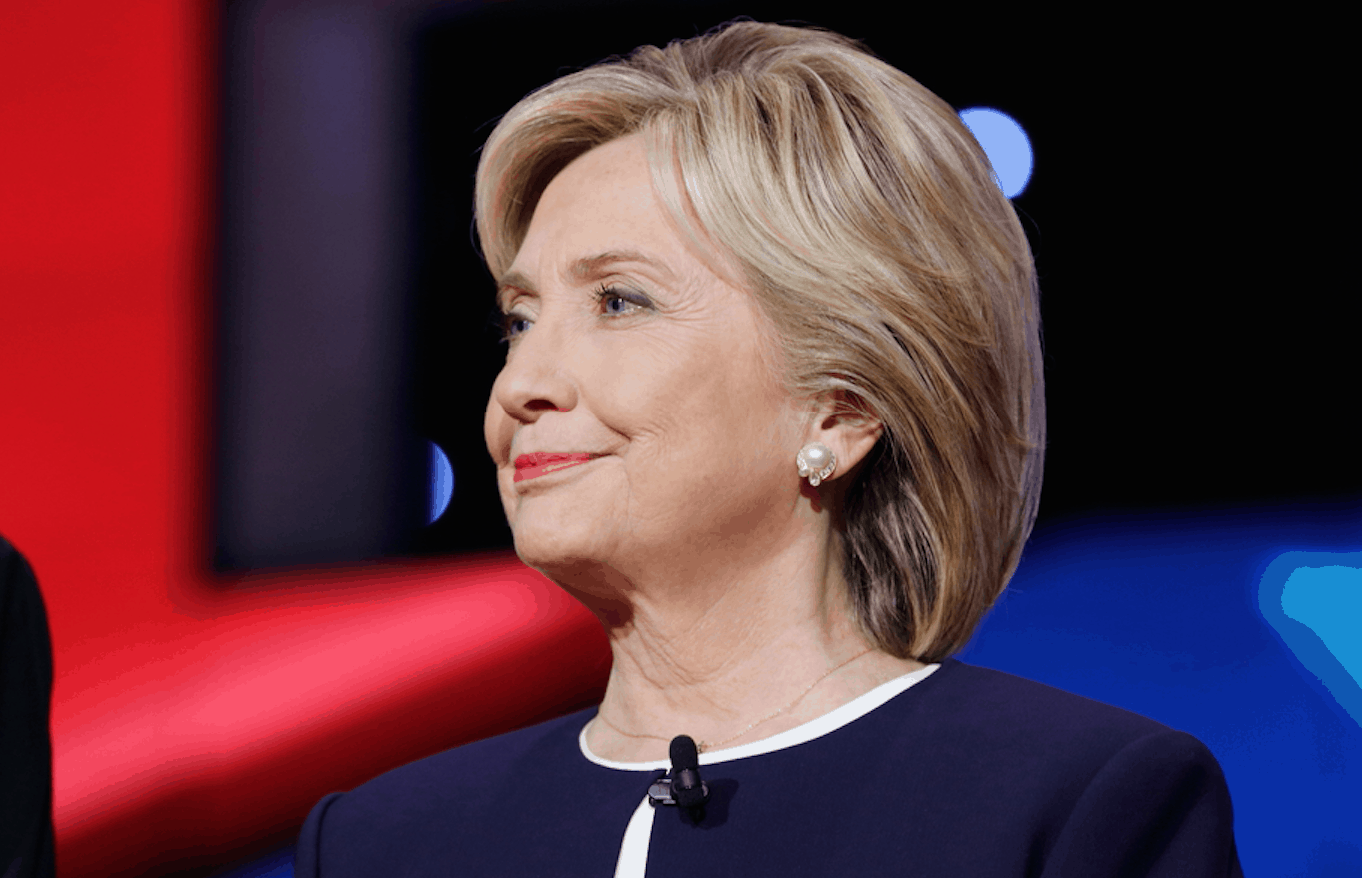 In his address, he said that Clinton and her team acted “extremely careless,” adding that despite her earlier claims, more than 100 emails that she either sent or received during that time did actually contain classified information. He also said that they could not rule out the possibility that “hostile actors” accessed the emails, though they found no evidence that the servers were hacked.

However, as his statements indicates, Comey says his investigators did not find that Clinton intended to break the law. He said, “No reasonable prosecutor would bring such a case.” Clinton has been criticized for using private, personal email servers during her time as Secretary of State. Comey said that she and her team should have known better, but they did not commit a criminal act.

‘Racism Built Into Roads’ Isn’t as Crazy as It Sounds

He said, “In looking back at our investigations into the mishandling or removal of classified information, we cannot find a case that would support bringing criminal charges on these facts.”