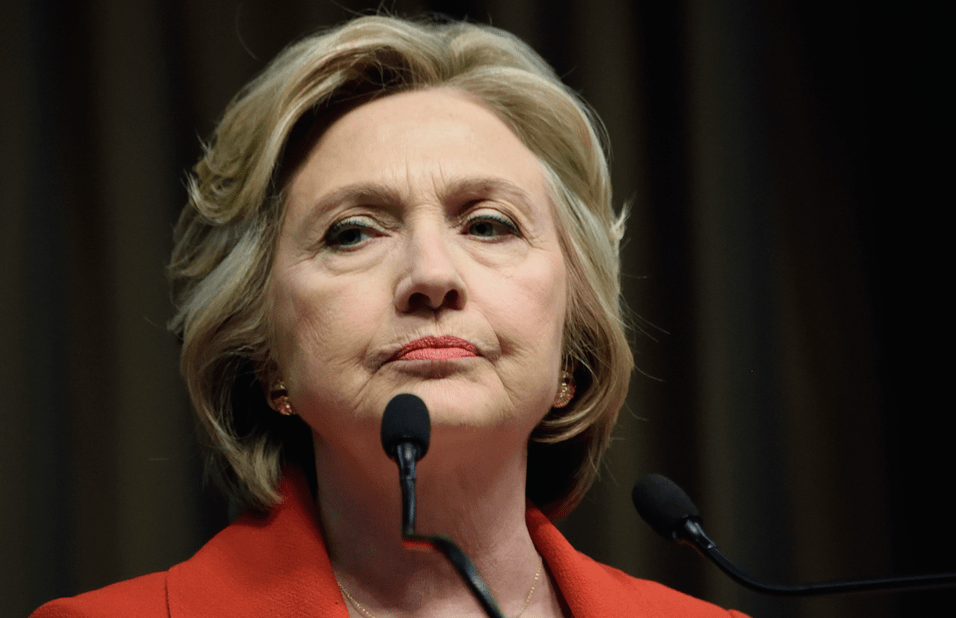 Eleven days before the presidential election, the FBI has announcedthat its investigation into Hillary Clinton’s personal email server will be reopened. Earlier this year, FBI Director James Comey told the Justice Department that he did not recommend bringing charges against the former Secretary of State regarding the use of a private email server in connection with her position at the State Department.

The case was closed last month.

Today, however, Comey sent a letter to a Congressional Committee explaining that some new information has caused them to reopen it:

In connection with an unrelated case, the FBI has learned of the existence of emails that appear pertinent to the investigation. I am writing to inform you that the investigative team briefed me on this yesterday, and I agreed that the FBI should take appropriate investigative steps designed to allow investigators to review these emails to determine whether they contain classified information, as well as to assess their importance to our investigation.

The FBI said the new information was not related to recent emails made public by WikiLeaks, and said it could take time for them to determine if the recently uncovered “material may be significant.”