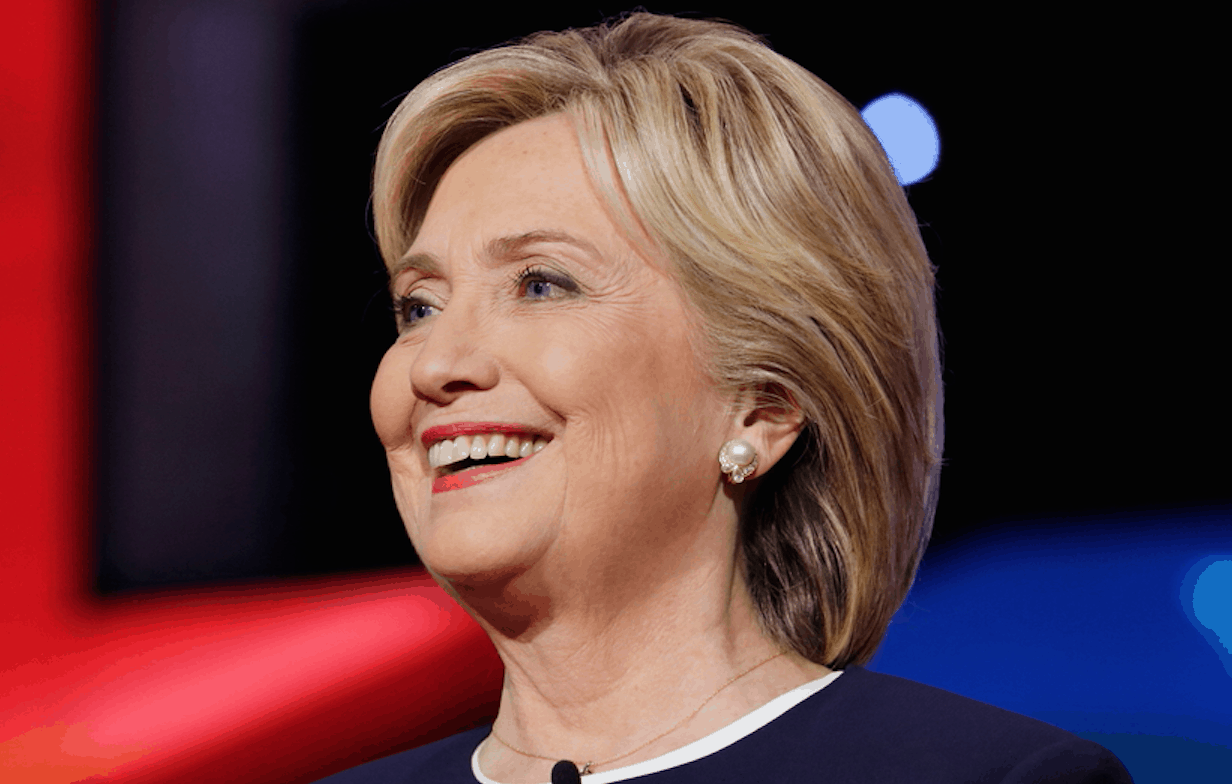 FBI Director James Comey informed Congressional leaders this weekend that officials have once again cleared Hillary Clinton of any criminal wrongdoing related to a private email server after looking into a new batch found on the laptop of one of her advisors.

Late last month, Comey announced that the FBI had found thousands of emails on a computer belonging to Huma Abedin while investigating her husband for possibly sexting with a minor.

Comey told Congress, “Based on our review, we have not changed our conclusions that we expressed in July.” In July, Comey stated that the FBI did not believe there was evidence that Clinton had intentionally committed a crime related to her email server.

Seriously, Don’t Stress About the Election