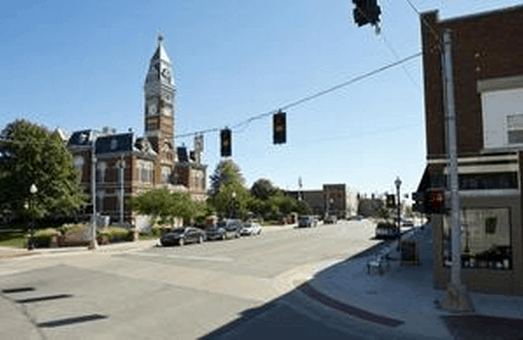 Does Your Church Have Enough Outcasts?

Things in Missouri are heating up following a truly awful story that is, thankfully, gathering some national attention. The Kansas City Star tells the story of 14-year-old Daisy Coleman, who was allegedly given a drink that left her “barely able to stand” and was then raped by 17-year-old Matthew Barnett while another student filmed it. Local authorities investigated the assault and dug up what they believed to be clear evidence of the attack, including taped confessions from all the suspects involved. The whole case looked open and shut until the prosecutor inexplicably dropped it, citing a lack of evidence.

He vigorously denied accusations that it had anything to do with the fact that Barnett is the grandson of a prominent former Missouri state representative.

In the meantime, the Coleman family was getting threatening phone calls and social media posts. The parents of one of the teens at the party told The Star that her boys “deserved an apology.” Robert Sundell, who represented Barnett, said “Just because we don’t like the way teenagers act doesn’t necessarily make it a crime.” The hate got so bad that Daisy developed depression and even attempted to take her own life. Her mother was fired from her job without explanation (her former boss is a relative of one of the suspects and told reporters that her relation may have “complicated” her relationship with her employee.) Daisy and her mother moved away from Maryville to escape the hostility, and the house they left behind (which the Colemans still owned) mysteriously burned down.

The whole article is an excellent, scathing, furious piece of reporting, and you can read it all here …

(Note: The names of sexual assault victims are not generally published, but Daisy has elected to release her name in this instance.)

The Controversy of Columbus Day