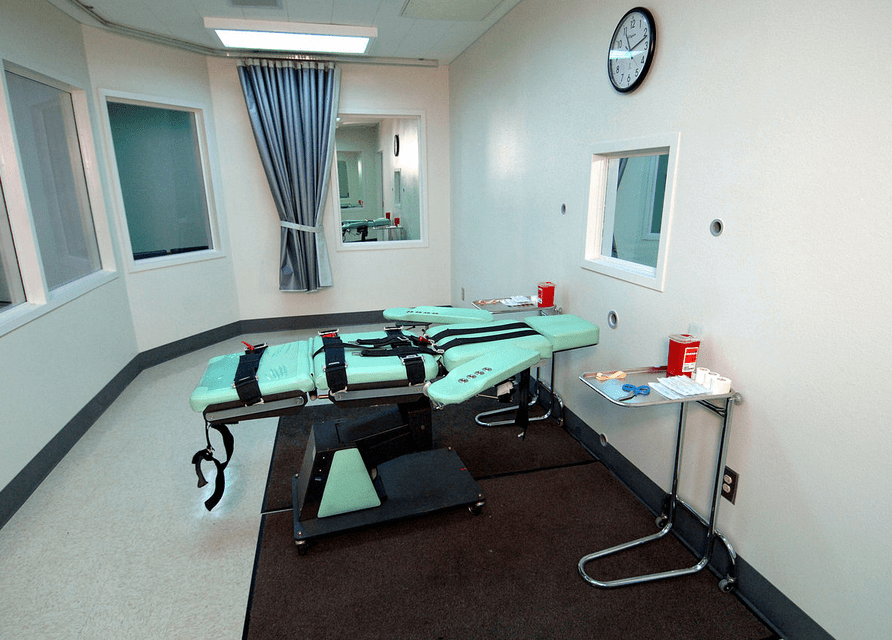 Moments before officials in Texas executed convicted murderer Juan Martin Garcia, the family of the man he killed forgave him. The victims’ widow said “It’s about God. It’s about Jesus.” They had previously tried to stop the execution from happening. The family of Hugo Solano—the man Garcia murdered in 1998 while robbing him of $8—told Garcia they forgave him and that they loved him. In Spanish, Garcia told those gathered, “The harm that I did to your dad and husband–I hope this brings you closure. I never wanted to hurt any of you all.” Despite Ms. Solano pleading with sentencing officials not to pursue the death penalty, the state went through with execution earlier this week. It’s the 11th inmate they’ve killed this year alone.

Steve-O Is Going to Jail for His SeaWorld Protest Stunt