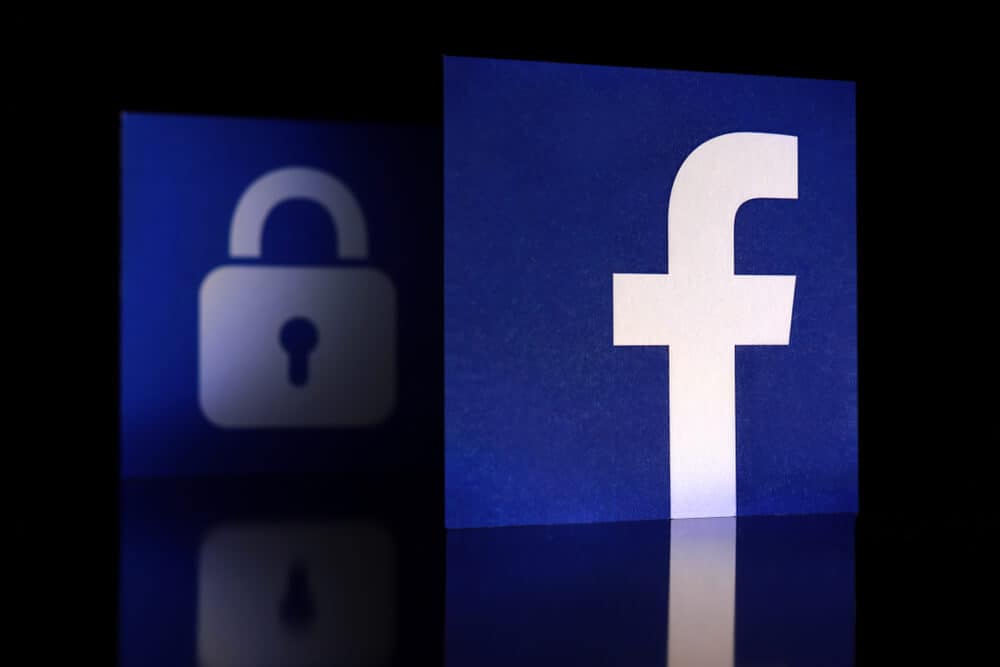 Anthony Bourdain Has Taken His Own Life

Facebook announced Thursday that a software bug switched 14 million people’s profiles to “public” without telling them. The bug was active for 10 days in May, from the 18th to the 27th, and Facebook said it had started to notify the people affected. (h/t Slate)

This isn’t a good look. Facebook has been under scrutiny this year for selling user data already, and its startling privacy breach prompted websites across the internet (including this one!) to be more transparent about how they use and distribute information about users.

We recently found a bug that automatically suggested posting publicly when some people were creating their Facebook posts. We have fixed this issue and starting today we are letting everyone affected know and asking them to review any posts they made during that time. To be clear, this bug did not impact anything people had posted before – and they could still choose their audience just as they always have. We’d like to apologize for this mistake

So yeah, for the 50th time this year, maybe double-check those settings.

RELEVANT News: How Apple Wants to Help You Kick Your iPhone Addiction