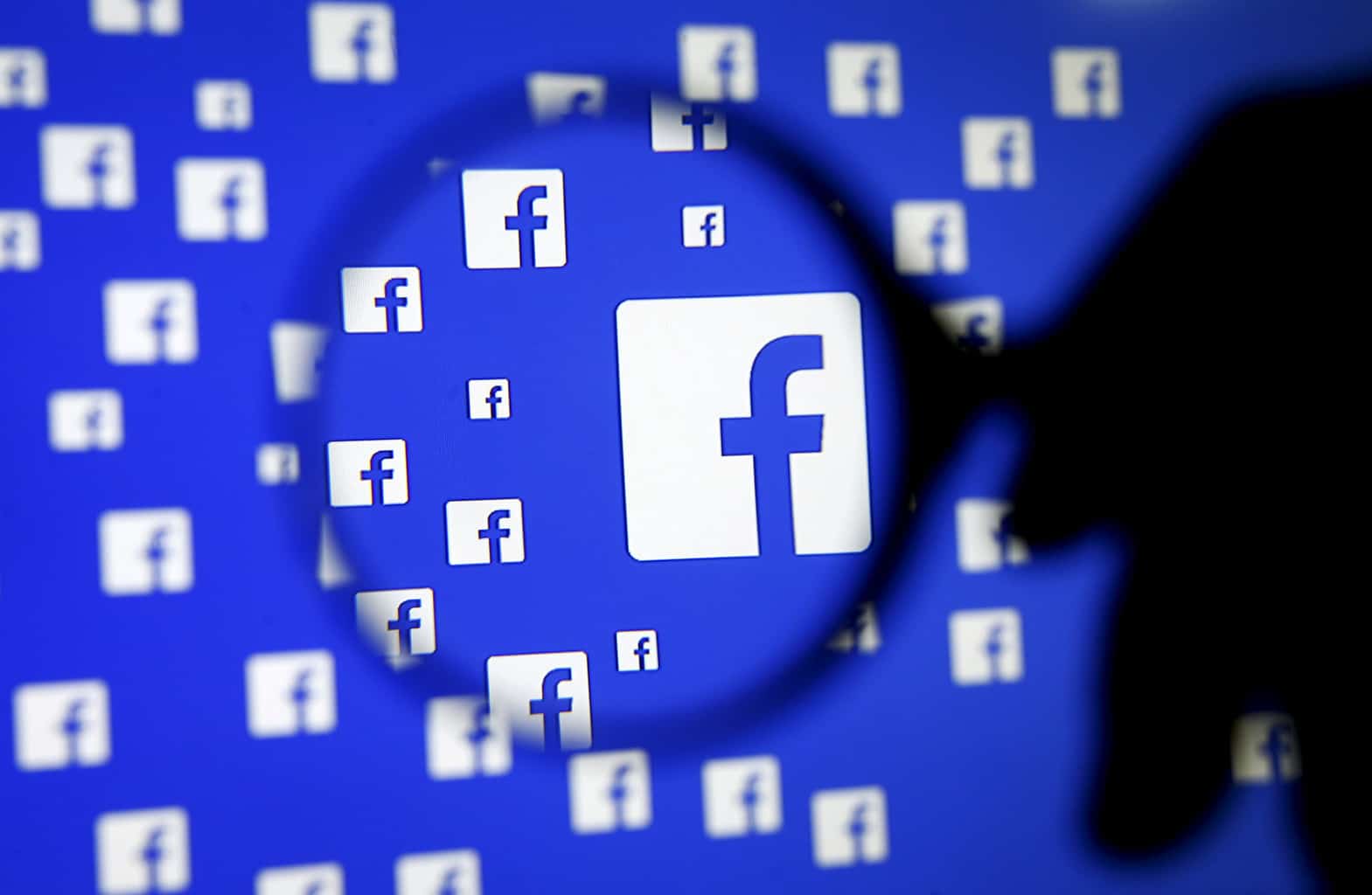 Facebook is continuing their crackdown on fake news. Yesterday, the social media platform announced that they would be changing their current algorithms in order to boost the circulation of posts “that people consider genuine and not misleading, sensational or spammy.”

The algorithms will be adjusted by new markers that will determine whether or not a post is authentic. One of the ways Facebook will verify reliability is by monitoring the post’s source to discern what sites are regularly posting spam or click-bait articles in exchange for “likes.”

The new markers will factor in with Facebook’s pre-existing algorithms to sort through misleading posts.

Earlier this year Facebook received some pretty strong criticism for allowing fake news and misinformation to freely flood the site. Since then the company has been rolling out different tests to free our feeds of “alternative facts.”

11 Movies Snubbed by the Oscars

Studies: Loneliness Can Make You Sick, Like Really Sick