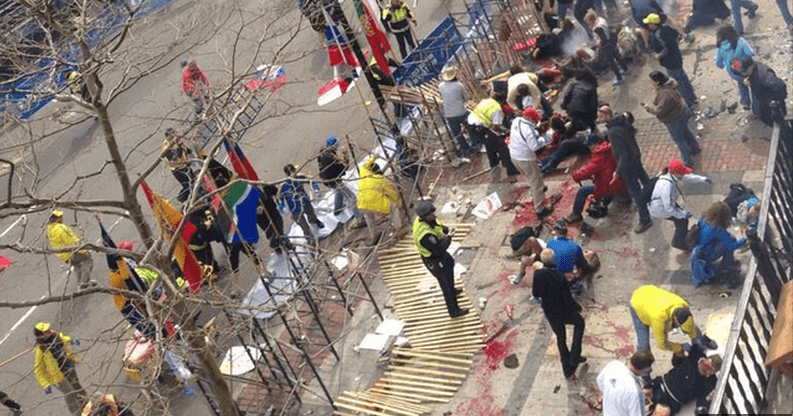 Reports are sketchy and unconfirmed, but a few sources are reporting that there have been two explosions at the finish line for the Boston Marathon, resulting in multiple injuries. We’ll keep you updated as information becomes available.

Update 1: Early reports suggest dozens have been injured, a few very seriously so.

Update 2: There are reports of bomb squads investigating a second device in the Mandarin Hotel.

Update 3: Fox News is reporting that three people have been killed. Those of you with friends or family running in the Boston Marathon can see where they last checked in here.

Update 4: Boston hospitals may soon be on the lookout for blood donors. Here’s a list of locations for those of you in the area.