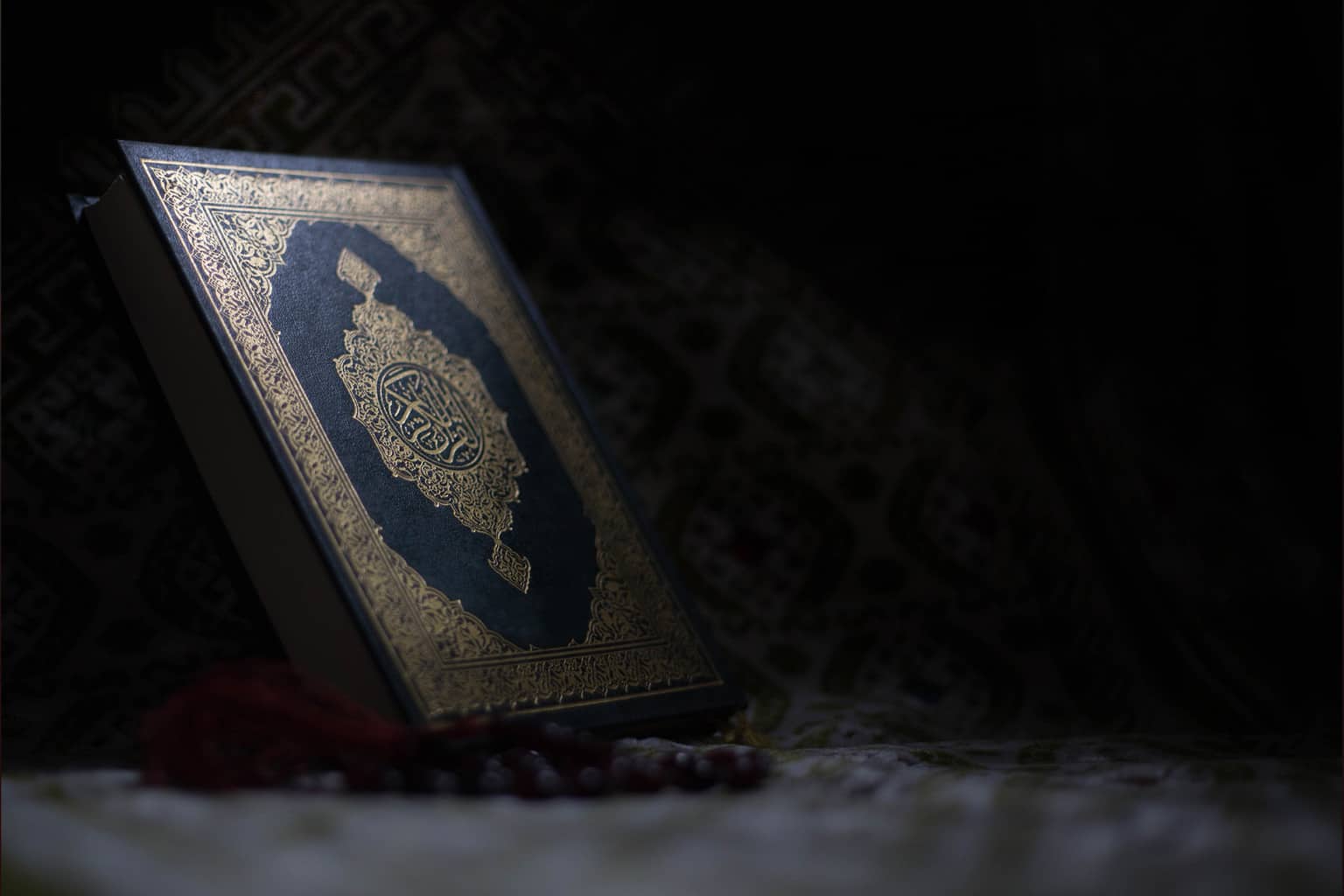 For years, some prominent American Christian leaders have said the words “Shariah Law” in panicked tones amid doomsday prophecies and words of warning. For those outside the Muslim faith, such messages can foster prejudice and fear of our Muslim neighbors. But is this fear legitimate?

In their new book Shariah: Everything You Need to Know, religion professors Natana J. Delong-Bas and John L. Esposito argue that such fears stem from misunderstandings of the concept of Shariah. RELEVANT spoke with Delong-Bas to get a deeper understanding of what Shariah actually is.

RELEVANT: There are so many misconceptions and rumors about Shariah law. What is it?

Islamic law is human reasoning about divine revelation. Muslims go to the text to try and learn what God has said. The challenge is to figure out how you apply that to your life. Islamic law was developed as a system that spells out what you’re supposed to do and not supposed to do in order to uphold these broad values and objectives. And there’s a constant need for revisiting those ideas, rethinking about them and reinterpreting them as human context and societies change. There are many Muslims today trying to understand the divine will in their lives and what it means to live as a faithful person in contemporary society. I think that’s an area where Muslims and Christians are asking the same kinds of questions, but Christians would look to the Bible and Muslims would look to the Quran.

So Shariah is this pool of beautiful values, but many people’s concept of it is more of a caricature. How would you make the distinction between what people hear on the news and the truth of Shariah?

There’s a tendency to conflate an entire religious tradition with one particular incident or one particular interpretation, and unfortunately that conflation tends to take place with the worst example. John Esposito [co-author] always says it’s very easy to criticize someone else’s religion, but it’s a lot harder when you look at your own. We can certainly look to Christianity and see examples of terrible things in the past: The Crusades and the Spanish Inquisition come to mind. But for many Christians, those would not be our defining values nor the history we look to with pride. It’s more about Jesus’ sacrifice, mercy and ability to reach out to everyone and be inclusive.

Similarly, for Muslims, there’s a growing frustration in communicating that extremist groups do not represent what they believe or how they understand their faith. Extremist groups are the product of historical political circumstances, and are oftentimes introduced by conflict. They come into existence when people are in reaction mode. We saw a rise in this after the end of the colonial era in the Middle East. So Shariah and Islamic law were put forward as a way to recreate an authentic past.

There are some people who think that all Muslims want society to be arranged in that strict legal way. How would you respond to that?

The level of demand for Islamic law seems to be related more to the historical context of the country than it does to actually being Muslim. In the United States, this is not really a strong concern because Muslims only constitute between 1 to 2 percent of the population to begin with. These are people who are largely embracing American culture, but they’re afraid to live out their faith.

For Christians, it may not be an issue to have a regular Monday-Friday job, because most Christians go to church on Sunday. For Jews who are Sabbath-observant, if you have the Sabbath beginning on Friday night, it’s not as much of an issue. For Muslims, the challenge comes with their congregational prayers, the noon prayers, when they gather together. If you work at a 9 to 5 job, that can be a real challenge. So there are some challenges that they experience here in the U.S.

Is there another misconception you’d like to clear up? What’s the one thing you want people to take away from reading the book?

The sound bite portrayals we tend to see in the media really do not do justice to the fullness of Shariah. Shariah, as a series of values and objectives, is not something we need to be afraid of. There’s a lot of common ground here. Whatever the particulars of our doctrine, we all respect life and human intellect. We all care about our families and want to see them protected. There are possibilities for us to be able to connect with each other and learn about differences in our faith traditions but also about the commonalities within them.