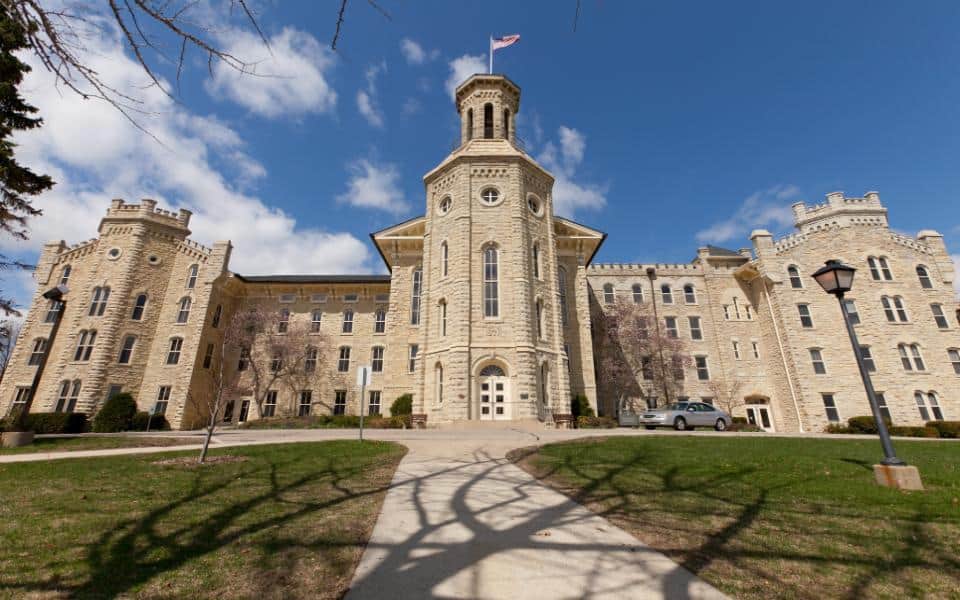 Early this week, about 50 prominent evangelical leaders met at Wheaton College outside Chicago to discuss their movement’s association with President Trump. The closed-door meeting comes in anticipation of a June meeting between the president and as many as 1,000 evangelical pastors.

More than 80 percent of white evangelicals voted for Trump in the 2016 presidential election. His overwhelming influence within the demographic wasn’t the explicit focus in the meeting, but as Jenny Yang, senior vice president of advocacy and policy at World Relief, told Religion News Service, “All of us in the room know that’s the context in which we’re operating.”

Katelyn Beaty, editor-at-large of Christianity Today, said, “The content of our time was not about the president. It was really about what does this mean for us, and how have we gone wrong, and how can we repair what’s clearly broken.”

According to Beaty’s social media, Tim Keller spoke to the assembled leadership, saying “There’s now a red evangelicalism and a blue evangelicalism. As the country has become more polarized, so has the Church.”

Tim Keller is one of 50 evangelical leaders who are meeting today and tomorrow to discuss the future of the movement amid recent political events and arguably political idolatry in the church. He says, “As the country has become more polarized, so has the church, and that’s because he church is not different enough from modernity. There’s now a red evangelicalism and a blue evangelicalism.”

Some contrasting voices to the meeting suggested the gathering was designed to marginalize anti-Trump voices, but those present insist the focus was on witnessing to the gospel, not taking a political stance or coming out for or against leadership in Washington.

Meeting co-chair the Rev. Gabriel Salguero, president of the National Latino Evangelical Coalition, said, “It was not intended to be an anti-Trump meeting, nor was it. It was really about our public witness as evangelicals. We struggle with a whole host of issues, and maybe we can do so better together in conversation.”