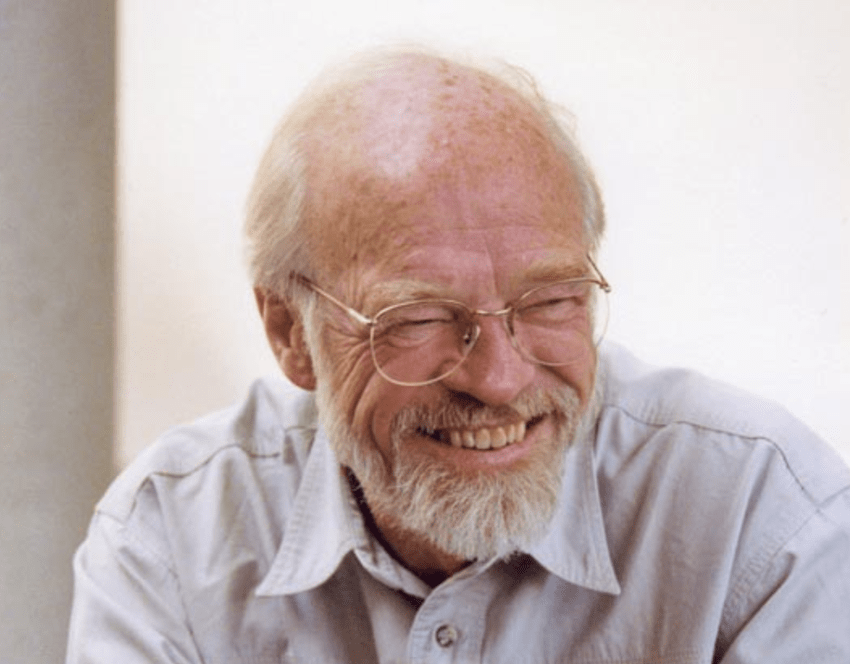 Famed pastor, theologian and author of The Message Bible, Eugene Peterson has died at the age of 85.

His family released a statement saying,

During the previous days, it was apparent that he was navigating the thin and sacred space between earth and heaven. We overheard him speaking to people we can only presume were welcoming him into paradise. There may have even been a time or two when he accessed his Pentecostal roots and spoke in tongues as well.

Among his final words were, “Let’s go.” And his joy: my, oh my; the man remained joyful right up to his blessed end, smiling frequently. In such moments it’s best for all mortal flesh to keep silence. But if you have to say something say this: “Holy, Holy, Holy.”

It feels fitting that his death came on a Monday, the day of the week he always honored as a Sabbath during his years as a pastor. After a lifetime of faithful service to the church—running the race with gusto—it is reassuring to know that Eugene has now entered into the fullness of the Kingdom of God and has been embraced by eternal Sabbath.

Peterson was one of the world’s most respected theologians and wrote more than 30 books about faith, the Bible, worship and theology.

Why Is the U.S. Fertility Rate Plummeting?