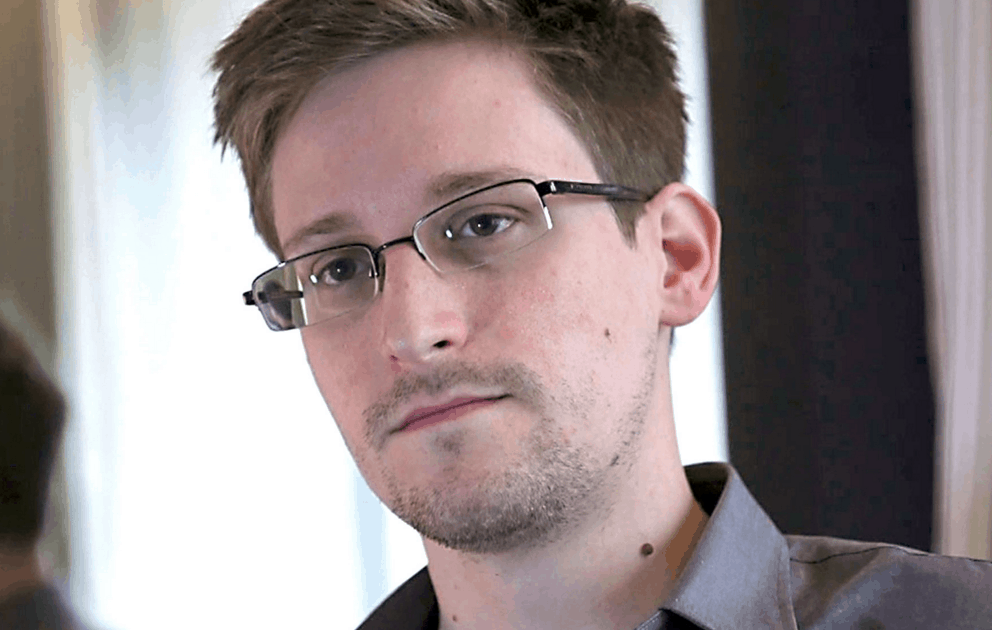 The man behind the leak that revealed the NSA’s massive domestic spying program may get protection from EU states. This week, European Union parliament leaders voted to urge its member states to “prevent extradition or rendition by third parties, in recognition of his status as a whistleblower and international human-rights defender,” and to drop charges against him. The resolution was incredibly close, approved with just a 285-281 vote.

It doesn’t actually have any legal baring, and can not force EU nations to observe it. However, for Snowden, who has been living in Russia since the leak, the move signaled a possible opportunity to move on. He tweeted, “This is not a blow against the US Government, but an open hand extended by friends. It is a chance to move forward.” Unsurprisingly, the U.S. did not agree. A state department official said in a statement, “He needs to come back to the United States and face the due process and the judicial process here in the United States. That’s been our position from the beginning.”

WHO: We Never Said People Need to Stop Eating Bacon

At Least 22 Refugees Died in the Aegean Sea Last Night