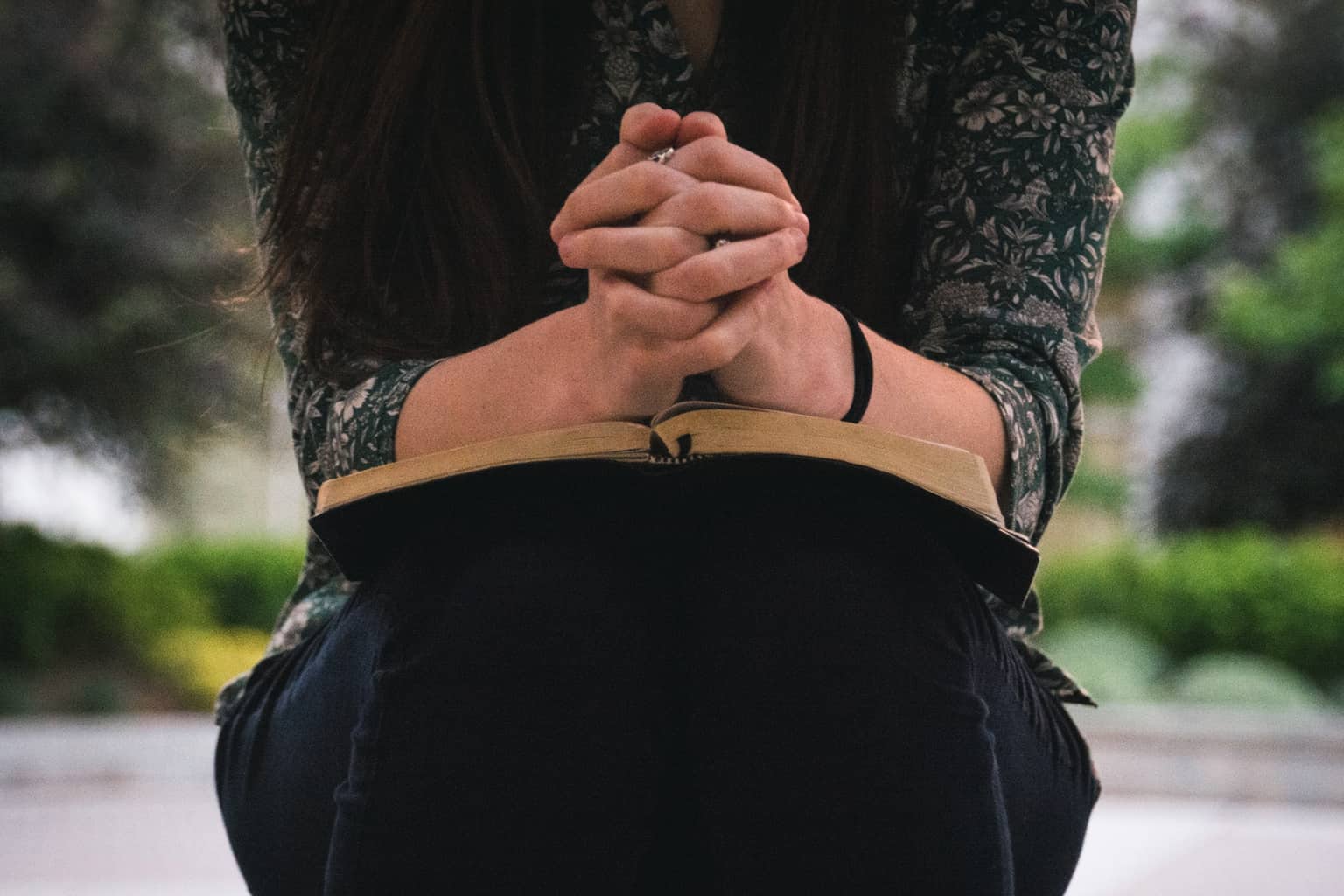 Have you ever asked God to break your heart for what breaks His? It’s a simple prayer, but it can have radical results. I asked God this question recently and one answer in particular hit home: the continued struggle of girls and women, both here and across the world.

All around the world women are still treated as commodities, suffering at the hands of their government, their kidnapper, their boss, their partner or even their husband. There are women who are deemed unworthy and unfit for freedom, education and for the pursuit of their own dreams.

I’d like to think the Church somehow exists outside this realm of pain, but that is not the truth. Sadly, so many Christians have turned a blind eye to the plight of women, both in our own communities and abroad. Sometimes because we fear being labeled as “feminist” if we speak up, other times because we simply do not see, hear or understand.

I was brought up in a church which empowered women, gave them as much authority as any man and got involved in causes to help break the cycles of abuse and mistreatment in society. Because of this, I used to laugh at churches with the view that women weren’t created for ministry, that biblical submission meant the man was in charge and somehow had ownership of his wife, and that being a wife and a mother was a woman’s sole purpose. I thought this type of thinking was only limited to “small backwards Churches” who were still struggling to come out of the dark ages, and therefore it was not a problem.

Then I moved away from home and joined a Christian fellowship which, much to my surprise, held those exact beliefs. I was introduced to perfectly good churches where the belief that women were below men was present throughout their teachings and ministry in a subliminal way. I heard stories of women in domestic abuse situations whose husbands had claimed their behavior was biblical. I heard the churches responsible claim that this doctrine was still important to preach, in spite of the horrible outcomes it was prone to produce.

Suddenly the situation was no longer something I could just laugh at. Since then, I’ve become more aware of the struggle faced by our sisters all around the world. I’ve felt sick listening to true stories of girls being beaten and raped because they did not submit. Because they tried to stand up for themselves. Because they believed they were worth more. Try as I might, I can’t just move on without doing anything about something so preventable.

But the problem is so widespread, so multifaceted, where does one start to bring about change? During the period of the formation of the Early Church, women were already a second-class gender. They had no rights, no say in politics, society, philosophy or religion. Jesus had taken the first steps of turning that around, loving women, teaching women, sticking up for them and commissioning them to preach the Gospel all over the world.

Paul also held women in equal standing to himself and they were integral to his ministry. He told husbands to love their wives as Christ loved the Church, in a time and culture where women were held responsible for the fall of man and therefore treated horribly. He told husbands to be the head of their wives as Christ is the head of the church. Not in an authoritative “me over you” scenario, but rather like headwaters of a river, the source of energy and strength in a marriage. He told wives to submit (a Greek military term meaning “to fall in line with”) and join together with their husbands in equal standing—as two armies uniting against a common enemy, something that was a radically feminist idea in Paul’s day.

Two thousand years later and we’ve gone a bit backwards, using Scripture taken out of context for the justification of sin. We have become tolerant and supportive of a doctrine which is inaccurate at best and theologically dangerous at its worst. Maybe it’s not explicitly spewed from the pulpit, maybe there aren’t women being treated badly inside the church on a Sunday, but this theology is hurting lives where we cannot imagine, inflicting damage we can’t see.

It can be used by abusive men as an excuse that their behavior is condoned by God. It can nudge women with a gifting in ministry to see their abilities as merely a watered-down version of what God gave men. It can leave out single women and those who cannot have children. It can silence women who want to speak up. It can constrict churches and fellowships and movements to half the resources God gave them. It can raise a generation on sexist ideologies. For centuries, it has been used as justification for the mistreatment of human beings.

I want to challenge us this International Women’s Day to question what we believe and why. Is that passage of Scripture applicable to all things everywhere, or do I need to examine its context? Can I do more to help the worldwide plight of my sisters in horrific circumstances, starting with how I view the women around me? Is what I’m teaching my church going to raise up a generation of compassionate, people-loving Jesus-followers, or will it breed hurt, misunderstanding and manipulation?

Where do we start? Let’s start by examining our hearts, minds and motives because enormous healing is needed here, and every little bit is one step closer to God’s Kingdom.

is 20 years old and from Cairns, Australia. She is currently studying her bachelor’s degree in Occupational Therapy and is a major bookworm. She's all about bringing God’s Kingdom to this world, even in the everyday small things.