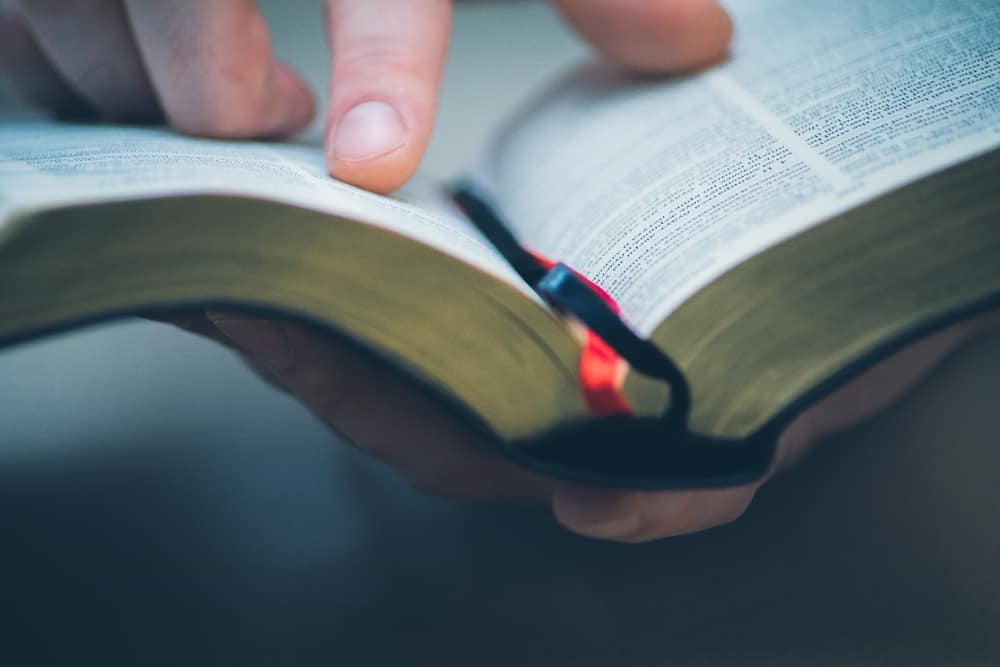 Amid conversations about the way members of the denomination should refer to God, the Episcopal Church recently debated whether or not they should change the language of their Book of Common Prayer to make God genderless.

The Book of Common Prayer is used in all Episcopal churches and is a major part of the Episcopal Church.

“As long as ‘men’ and ‘God’ are in the same category, our work toward equity will not just be incomplete. I honestly think it won’t matter in some ways,” the Rev. Wil Gafney, a professor of the Hebrew Bible at Brite Divinity School in Texas who is on the committee recommending a change to the gendered language in the prayer book, told the Washington Post.

Gafney told the Post that she often changes the phrasing in the Book of Common Prayer, changing “King” to things like “Ruler” or “Creator,” or “He” to “She,” but she doesn’t want to have to change the phrasing on her own in specific instances. The book was last revised in 1979 and to revise the whole book would take more than a decade, and wouldn’t be done until 2030.

“I have no doubt there are many, many, many other priests who are clutching pearls and collars in horror and would never change a word,” Gafney said. “As long as a masculine God remains at the top of the pyramid, nothing else we do matters. We construct a theological framework in which we talk about gender equality … then we say that which is most holy in the universe is only and exclusively male. That just undoes some of the key theology that says we are equal in God’s sight, we are fully created in God’s image.”

They are considering the revision triennial convention, which is currently underway.

The Neymar Challenge Is Sweeping the Internet