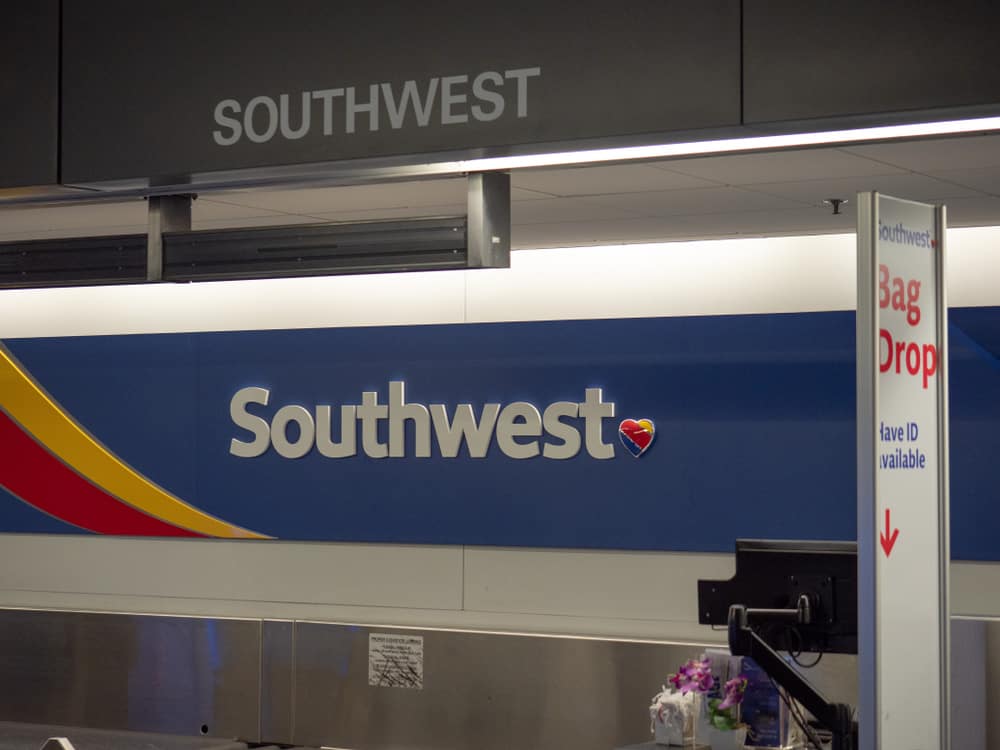 Only 20 minutes into their flight, passengers of Southwest flight 1380 were startled by the sound of shattering glass: shrapnel bursting through one of the airplane windows.

“I think we all knew at that point that something was terribly wrong,” one passenger told ABC 7 Chicago, “I knew something had happened, but I wasn’t sure what.”

One of the engines had exploded, creating a vacuum that nearly sucked passenger Jennifer Riordan out into the air. The pre-flight safety presentation so many ignore became a reality as oxygen masks bungeed down from the cabin ceiling.

Flight attendants and passengers fought against the quaking aircraft to pull Riordan, a Wells Fargo executive and mother of two, to safety. “We need someone who knows CPR,” someone called from the back.

Pilot Tammie Jo Shultz urged passengers and flight attendants to prepare for an emergency landing—a feat that, once accomplished, would be heralded as “miraculous.” Not everyone can land an aircraft with no hydraulics and a busted engine. But Shultz is not just any pilot. She’s one of the U.S. Navy’s first female fighter pilots. But the passengers don’t know any of that yet.

Many try to broach the thought that they are possibly entering their final moments. One, Marty Martinez, opens his laptop to fire up Facebook Live, hoping to say goodbye to his family, while others scream and wail around him, reports ABC. “It was just the most terrifying experience,” Martinez said in an interview.

“I think, like most passengers,” passenger Matt Tranchin told The New York Times. “I thought I was going to die.”

Peggy Phillips heard the call from the back where Riordan had just been pulled back into the aircraft. Phillips, a registered nurse, moved toward the commotion to administer CPR. Unfortunately, it would not ultimately keep Riordan alive.

Riordan was rushed to the hospital in Philadelphia after the plane landed where she later died. Her family released a statement: “Jennifer’s vibrancy, passion and love infused our community and reached across our country. Her impact on everything and everyone she touched can never be fully measured.”

Robert Sumwalt of the National Transportation Safety Board (NTSB) says his organization takes this accident “very seriously,” and has begun talks with chairman of Southwest Airlines Gary C. Kelly. Kelly has expressed condolences to the Riordan family for their loss in a YouTube video where he says Southwest is giving their full cooperation to the NTSB’s investigation of the engine failure that injured seven and took one life.

Trump Tweets Support for Imprisoned Pastor, Says He ‘Is on Trial and Being Persecuted in Turkey for No Reason’