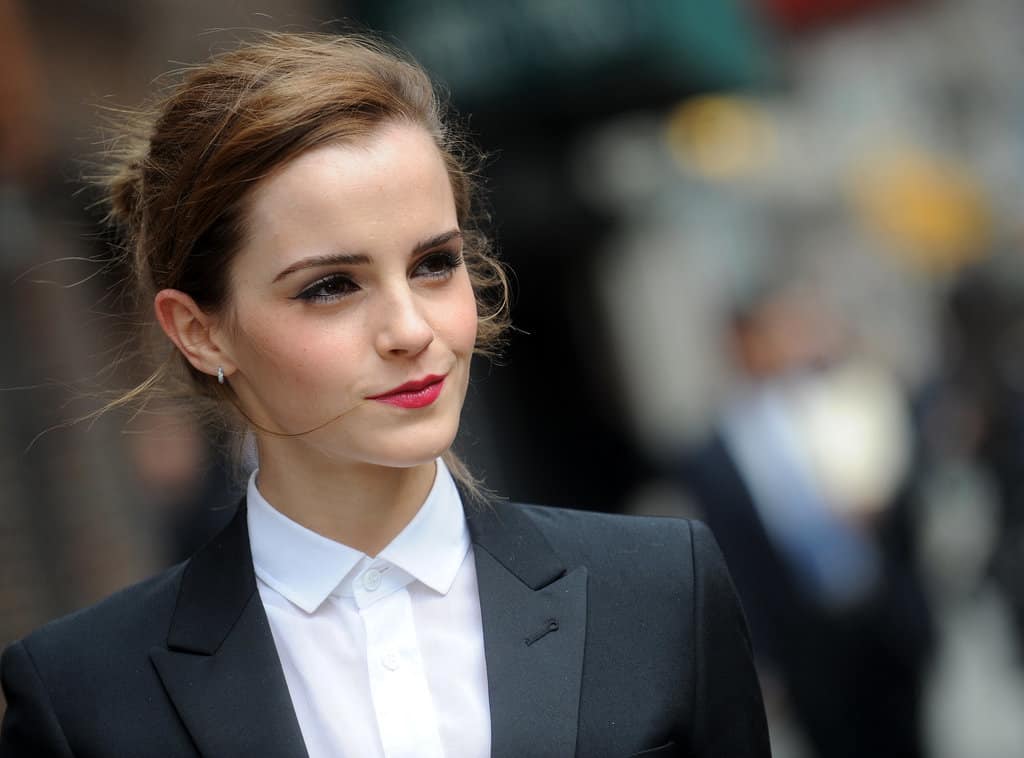 The Teen Pregnancy Crisis is Worse Than You Think

“Feminism has become an unpopular word,” Emma Watson told a room of delegates during her speech at a U.N. conference in September.

And she’s got a point—feminism has often been vilified and misunderstood in many different ways over the years. But feminism had a resurgence in 2014, with stars and influencers from Beyoncé to Tina Fey to Sheryl Sandberg reclaiming the word. And Watson’s speech certainly helped continue and amplify the conversation about what feminism means.

Speaking as the U.N. Women Goodwill Ambassador, Watson urged men to participate in the conversation about women’s rights, introducing a campaign called HeForShe, which aims to eliminate all aspects of sexism and gender inequality. Her speech was simple enough, defining feminism as “the belief that men and women should have equal rights and opportunities … the theory of the political, economic and social equality of the sexes.” But it still managed to get some blowback from different critics, with some saying the movement caters too much to men.

Nevertheless, the largely positive response symbolized the new era feminism has come into, one with broad acceptance.

The Death Penalty Is in Dramatic Decline in the U.S.

The Teen Pregnancy Crisis is Worse Than You Think