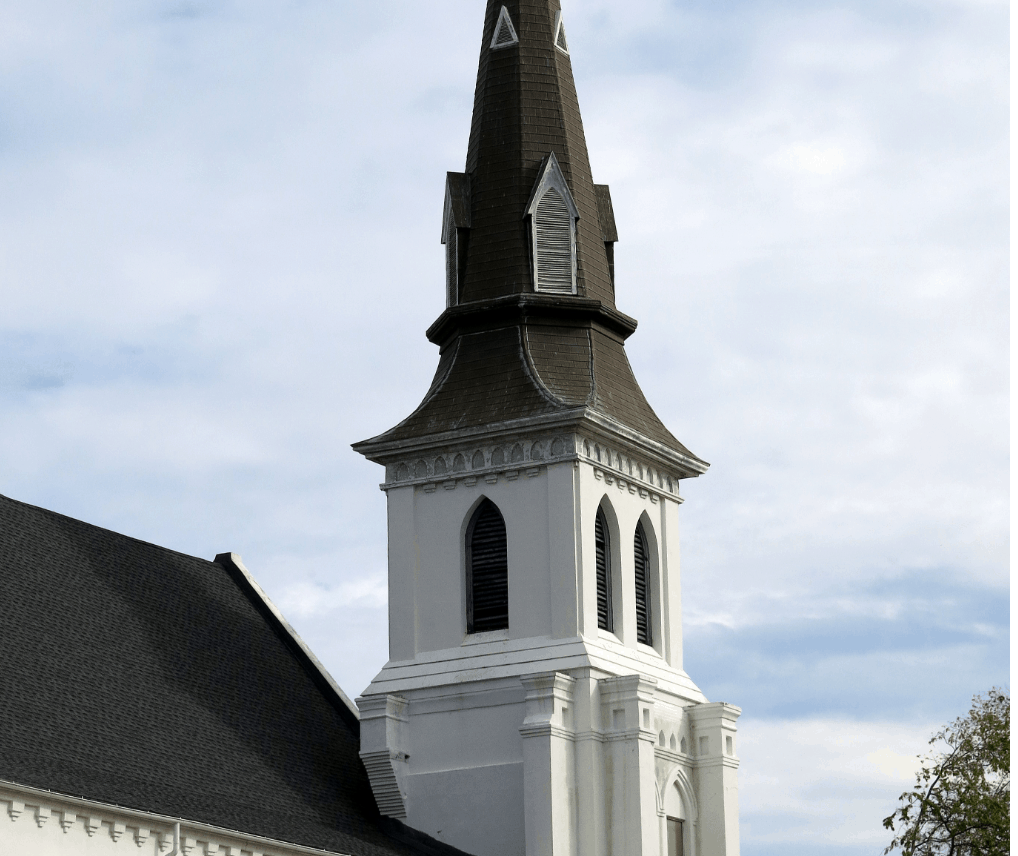 Here’s Why Your Job Can’t Truly Satisfy You

The families of the nine victims of the Emanuel AME Church shooting along with five survivors have filed wrongful death lawsuits against the federal government. The legal action stems from a clerical error in a background check that allowed Dylann Roof to buy a gun despite his previous illegal drug use. According to the federal law, Roof’s admission to using illegal drugs and prior criminal record should have prevented the purchase from going through.

The lawsuits state that the FBI failed to do its job properly, and because of that, Roof was able to buy the gun he murdered the church-goers with. Roof killed nine members of a Bible study in an attack motivated by racism. Roof is white, and all of his victims were black.

On July 10, 2015, less than a month after the shooting, FBI Director James Comey put out a statement saying that Roof should’ve never been able to purchase the gun to begin with, saying,

Dylann Roof, the alleged killer of so many innocent people at the Emanuel AME church, should not have been allowed to purchase the gun he allegedly used that evening …

Here is what happened, as I understand it today: On April 11, Roof attempted to purchase a handgun from a store in West Columbia, South Carolina, a near suburb of Columbia. That day was a Saturday. On the next business day, April 13, an examiner in our West Virginia facility was assigned the case and began to process it.

Her initial check of Roof’s criminal history showed that he had been arrested in South Carolina March 1 on a felony drug charge. This charge alone is not enough to deny proceeding with the transaction. As a result, this charge required further inquiry of two potential reasons to deny the transaction. First, the person could have been convicted of a felony since the arrest. Second, the underlying facts of the arrest could show the person to be an unlawful drug user or addict …

Importantly, as part of that arrest, the report by the Columbia police reflected that Roof admitted he was in possession of drugs. If a NICS examiner saw that, Roof would be denied permission to buy a gun. But the examiner never saw that …

So the court records showed no conviction yet and what she thought were the relevant agencies had no information or hadn’t responded. While she processed the many, many other firearms purchases in her queue, the case remained in “delayed/pending.”

By Thursday, April 16, the case was still listed as “status pending,” so the gun dealer exercised its lawful discretion and transferred the gun to Dylann Roof.

An attorney for the survivors and the victims’ families, Steve Schmutz, told The Post and Courier, “The families are convinced that if government negligence didn’t happen, their family members would be alive today.”