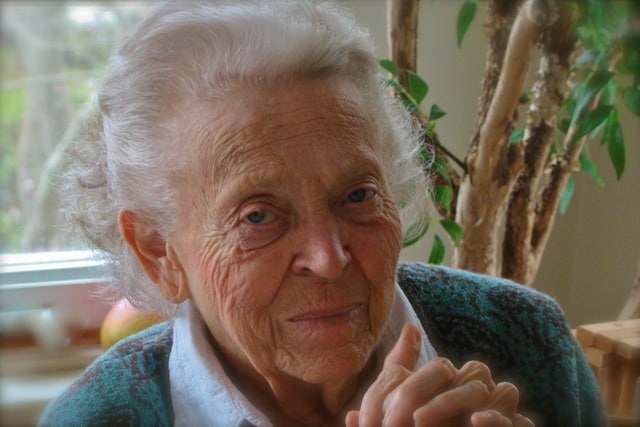 Elisabeth Elliott, influential writer and wife of Christian martyr Jim Elliot, died this morning, according to several sources. She was 88 years old.

Elliot’s first husband, Jim—subject of the 2005 docudrama, End of the Spear—was killed by members of an unreached tribe in eastern Ecuador—the very tribe he was trying to reach with the Gospel of Christ. Elisabeth Elliot authored two best-selling books about Jim’s life, Through Gates of Splendor and Shadow of the Almighty: The Life and Testimony of Jim Elliot. And she eventually returned to the same tribe that killed her first husband to continue the work he began.

She wrote around 20 books—including classics such as Passion and Purity—and hosted of the radio show, Gateway to Joy, which ran through 2001 …