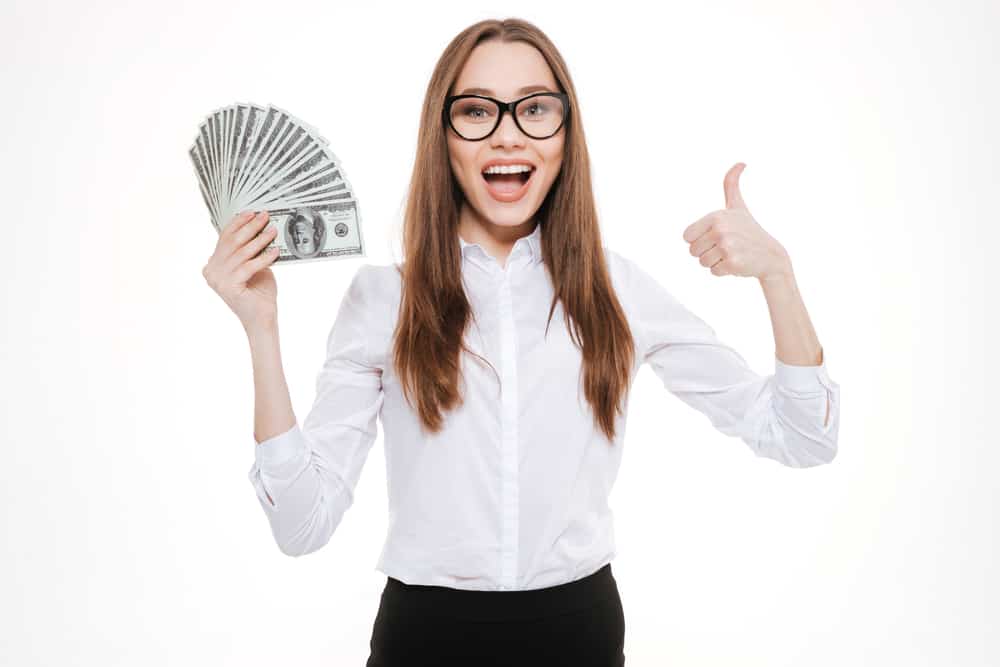 Everyone knows that the economy continues to struggle, and millennials—saddled with student loans and soaring cost-of-living numbers—are taking a significant brunt of a sluggish economy. But at least one periodical is daring to wonder: Maybe the economy is amazing, and millennials are enjoying its astronomical fruits?

Late Monday night, culinary rag Bon Appétit took to Twitter with a pretty mundane observation that had just one slight syntactical error that had at least a few millennials wondering what they were doing wrong and if their friends are significantly better off than they’d been led to believe. See if you can spot it.

The average millennial spends $96 billion on food. Here's how we break it down https://t.co/VoUan99Tbq pic.twitter.com/nYr7c2Yfan

OK, so, that’s not exactly how “averages” work. Harmless enough mistake (what they meant to say was that millennials as a whole spend about $96 billion on food) but Twitter had fun with it anyway.

This is why we need consumer finance education in high school. There's no way this is a sustainable household budget. https://t.co/g0NIjZypwh

I am so stupid why did I spend all my billions on avocado I had so many billions https://t.co/EMzE4wxsI6

For their part, Bon Appét took the ribbing in stride.

*Sips coffee* This is why you don't tweet at 1 a.m. https://t.co/NWagrQFNwi

Toys R Us Is Reportedly Filing for Bankruptcy

How Rich Mullins Changed the Way We Worship