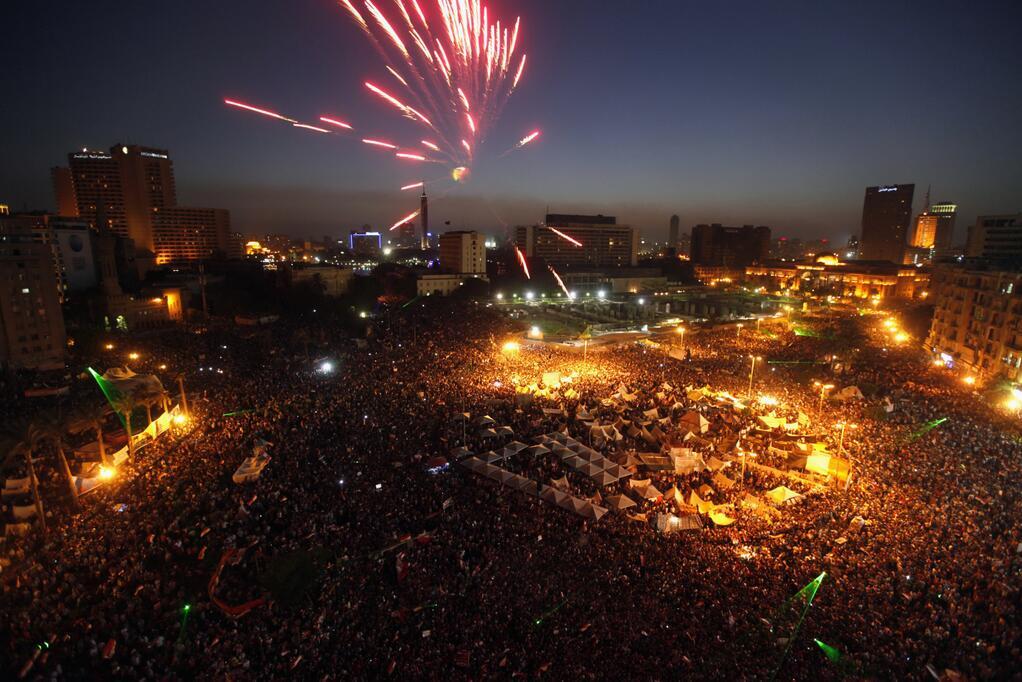 Tahrir Square is going bonkers following the extraordinary announcement from military leader Al Sisi that Morsi has been overthrown and been replaced, at least for now, by the chief justice of constitutional court. Egyptians are not calling this a military coup, per se, but most everyone is admitting that the military made this possible. You can watch the celebration live here. Morsi’s whereabouts, and the future of the Muslim Brotherhood in general, remain unknown ..

Now Twitter Wants to Start Tracking Your Every Move Too