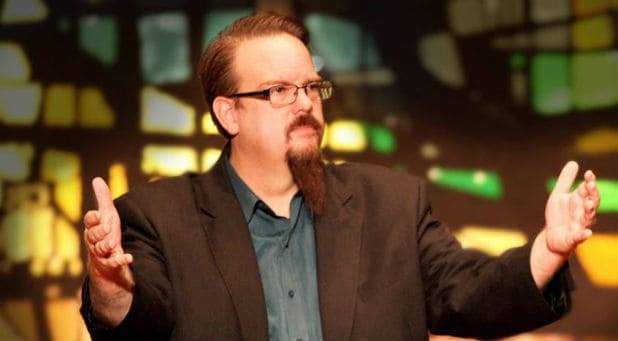 Ed Stetzer, a Southern Baptist who is executive director of the Billy Graham Center at Wheaton College, has issued strong criticism against Paige Patterson. He recently suggested that Patterson retire after his recent comments encouraging women in abusive relationships to submit to their husbands resurfaced from the 2000s.

Patterson, the president of the Southwestern Baptist Theological Seminary issued an apology statement, but Stetzer thinks it’s not enough.

In his lengthy piece, Stetzer offers a forensic examination of Patterson’s record detailing his intolerance of criticism along with a series indiscretions, including crude public comments about a 16-year-old girl, scheming against the appointment of David Platt as new president of SBC’s International Mission Board and his connection with Paul Pressler, who is now facing a lawsuit for sexual abuse allegations. According to the suit, Patterson knew of the abuse but failed to report it as such.

Stetzer said that Patterson is “now becoming a challenge in an SBC that, if I may be painfully honest, doesn’t need much help shooting itself in the foot.”

He continues, saying: “Furthermore, [Patterson’s] inarticulate comments about abuse have put the SBC in another difficult position. Unspoken policies have their limits. When people are actually asking where we stand on abuse, we have to look in the mirror and wonder how long we hold our tongues.”

Stetzer offers credit to Patterson for his commitment to infallibility, but says many leaders privately acknowledge that it’s time for a new era.

“If Paige Patterson preaches at the SBC, he will, because of his past work, get a standing ovation. Every news story will point to that moment … and say that Southern Baptists don’t take abuse seriously. And it’s not just a public relations crisis. It’s a message to women that we must not send.”

He concludes: “Thank you, Dr. Patterson, for your service. You did the right thing when it was hard. Now, let me encourage you to do so again. Thank you for thinking first of the SBC as you step into a well-earned retirement.”