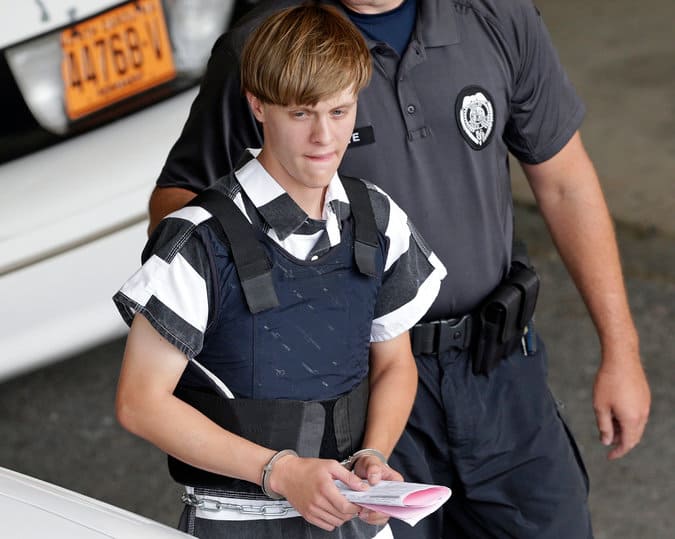 The FBI said today that Dylann Roof, the man accused of killing nine congregants at Charleston’s Emanuel AME Church last month, should not have been able to buy a gun. They blame a background check failure. According to the Bureau, Roof bought a .45-caliber handgun in April (eight days after he turned 21), despite his admitting to drug possession. Back in February, Roof was arrested and charged with possessing a controlled substance, then later indicted by a grand jury. And federal law prohibits gun sales to anyone under indictment for a felony.