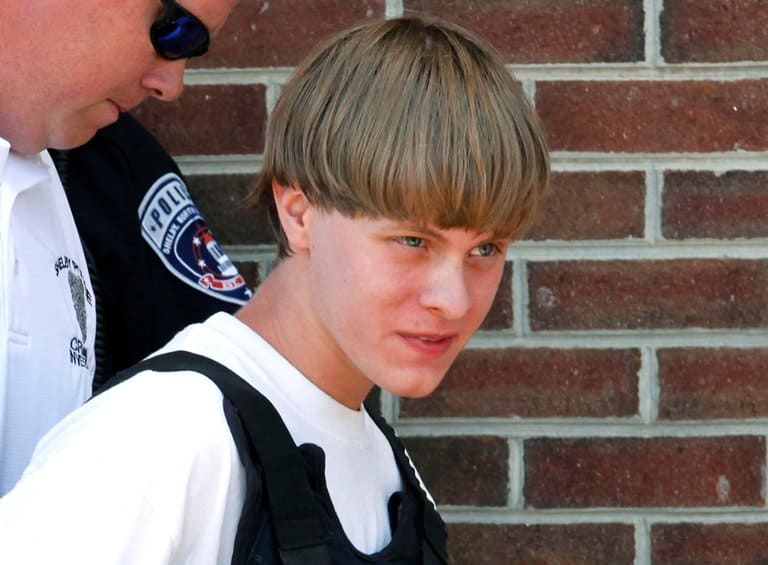 A federal jury in Charleston, South Carolina has just found Dylann Roof guilty on all 33 federal counts he was charged with following the gruesome act of murder he committed in June 2015.

Roof’s trial included six days of testimony from 30 witnesses, which included parts from his journal and his video confession following his apprehension after the crime.

Two witnesses of the attack testified. Polly Sheppard, a witness, recalled that Roof asked her if she’d been shot yet and when she answered no, he said: “I’m not going to. I’m going to leave you here to tell the story.” Later, in Roof’s FBI videotaped interview, he said regarding Sheppard: “I didn’t shoot her because she was, like, looking at me.” Later in the video, he said, “I am guilty. We all know I’m guilty.”

The prosecution used all of that to show the jury that Roof’s actions were pre-meditated—words that he has echoed himself.

The defense did not call for any witnesses and Roof did not testify either, much of the defense’s work was to avoid Roof being sentenced to the death penalty.

The jury deliberated for about two hours.

He will appear in court on January 3 with the same jurors for his sentencing, and he maintains that he will represent himself. He will go to trial again facing murder charges that also hold the death penalty from the state of South Carolina on January 17.