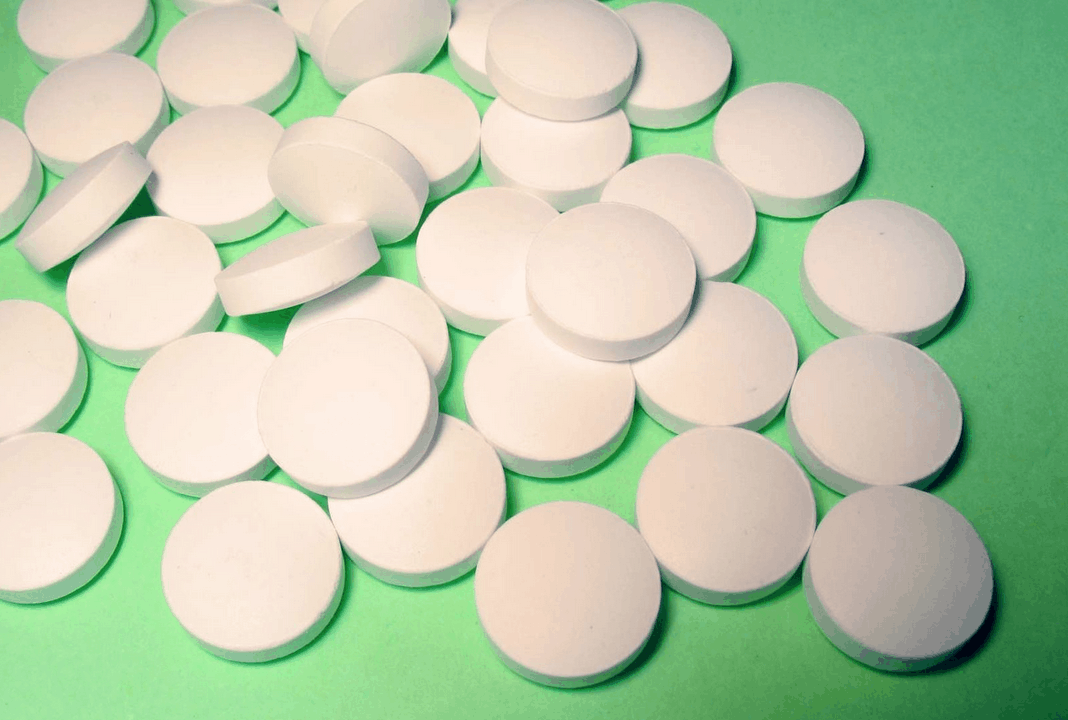 A drug used to help cancer and AIDS patients fight parasitic infections will soon be affordable again. The drug Daraprim gained international attention when a 32-year-old pharmaceutical CEO purchased its rights, and raised its price more than 5,000% to $750 per pill. After facing a backlash of criticism Martin Shkreli was initially unapologetic, but then said that he raised the price so the drug company could afford to develop newer versions of the treatment. Later, he promised to discount the drug.

But this week, a rival drug company has announced that they were able to develop a cheaper alternative version of the medicine, and it’s only going to cost patients $1. Imprimis CEO Mark Baum released a statement explaining,

Recent generic drug price increases have made us concerned and caused us to take positive action to address an opportunity to help a needy patient population. While we respect [Shkreli’s company’s] right to charge patients and insurance companies whatever it believes is appropriate, there may be more cost-effective compounded options for medications, such as Daraprim, for patients, physicians, insurance companies and pharmacy benefit managers to consider.