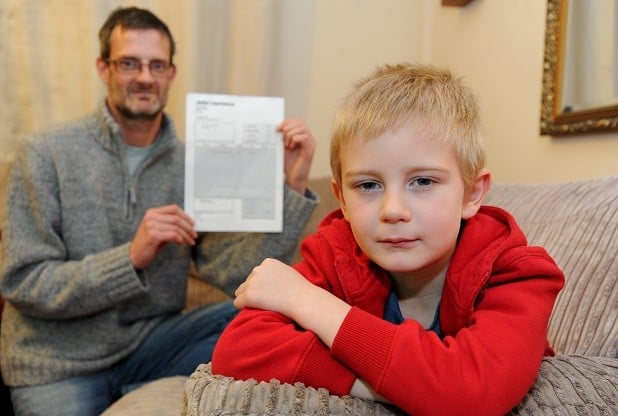 A birthday party for 5-year-olds is not guaranteed to be totally drama-free even under the best circumstances, but few birthday parties for 5-year-olds have ever brought drama like the one that 5-year-old Alex Nash missed. He’d told a friend he’d be attending his birthday party, but forgot that he’d been booked to spend the day with his grandpa already. He decided to go with the prior commitment (which, all told, was probably a smart idea. Grandpas are the best.) and then, a few weeks later, went back to school, only to find a bill from his friend’s parents. He’d been charged £15.95 for a “no-show fee.” A no-show fee! His parents figured it was a joke and didn’t pay up, but they are now being threatened with legal action if they don’t square their accounts. Is this how you guys do things over in England? Sounds like too much drama.

Stop Trying to Change the People You Love