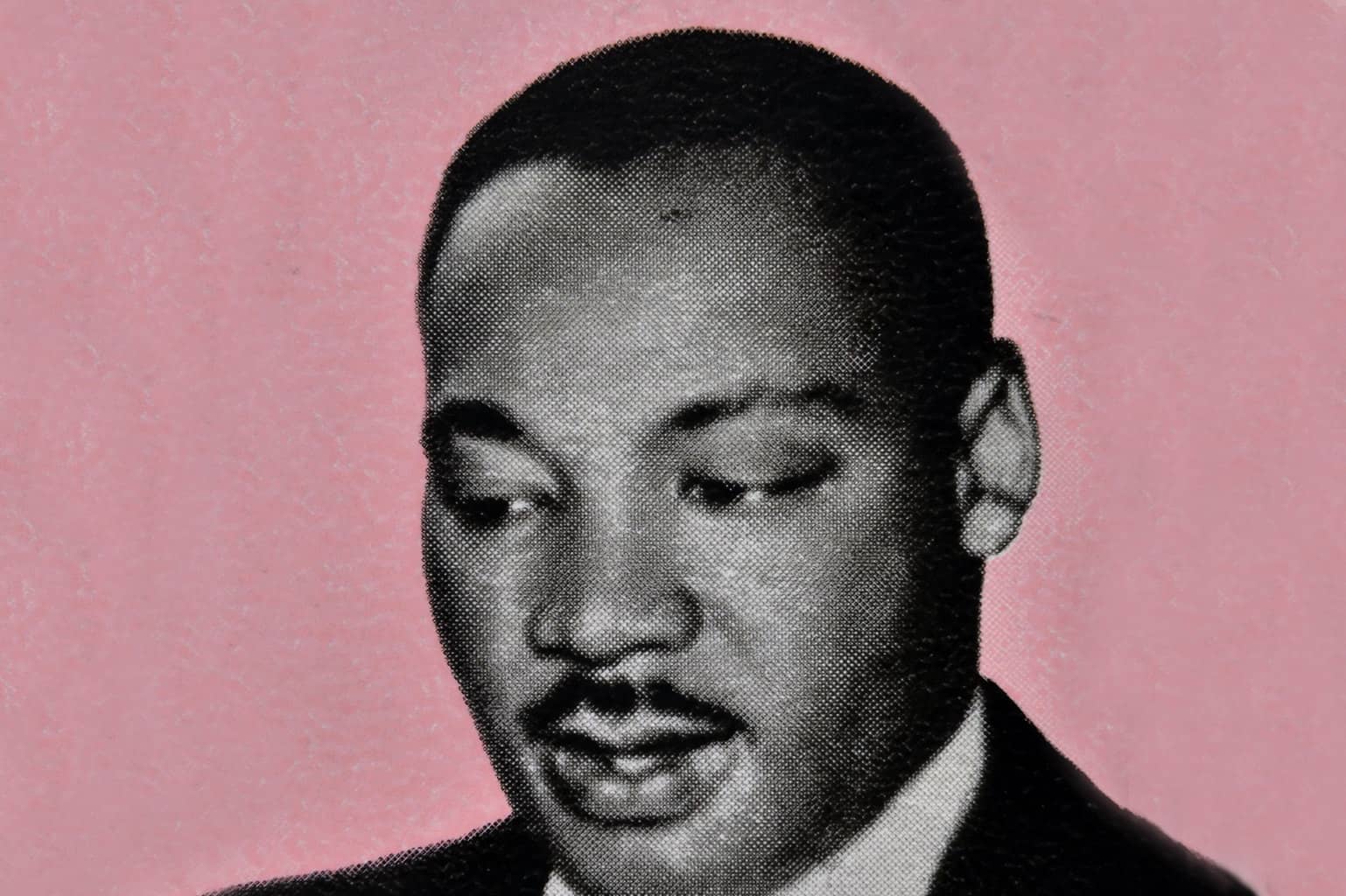 ISIS Is Falling in Iraq and Syria. Now What?

In 1967, Martin Luther King Jr. spent a short number of hours in Palo Alto, California, at Stanford University, mere miles from my apartment. Before he began his remarks, he mentioned his travel schedule, which included him leaving right after the speech for an East Coast visit where he would address Vietnam.

The lecture he delivered is titled, “The Other America,” and features what most will recognize as a typical King speech through those years after the passing of the Civil Rights Bill and the Voting Rights Bill (three and two years before this appearance, respectively).

These massive movements of legislature had taken so much of King’s life, but he had so much more on his mind. He saw these bills as the start, but the place he needed to go was much further ahead. As he says much more eloquently in this address: lunch counters and voting booths are easy; everything else that needed to change (and he did have a lot more in mind) would be much more difficult.

What strikes me most watching this address, is something I always see when I watch King’s speeches given during his last year: a weary vessel speaking eternal words. Even in his final speech, Dr. King’s last year with us seems to be haunted by all that he had been through in the past combined with the unbelievable work he saw ahead of him. In this speech—as with many others he gave in 1967 and early ‘68—King is measured and slow. His common preacherly dynamics—raising his voice, thundering quotes of Scripture, and call-and-response—are missing. And still, everything he says in this speech stands to this day. There is an eternal nature to most everything he did and said.

King bore what famous rabbi-philosopher-activist Abraham Joshua Heschel calls the “Divine Pathos.” Prophets like King often become weary, tired and destitute because of their visceral connection to the work they believed God has for them. In his book The Prophets, Heschel writes that bearing the Divine Pathos is “an act formed with intention …the result of decision and determination.” It is a deep discontentment.

The stories of the Old Testament prophets open with the phrase “The word of the LORD came to [fill in the prophet’s name].” In their original language, the term translated “word” can also be translated, “burden.” The prophets are generally not chipper or cheery. They know too well what is at stake because of the word/burden God has given him or her. That is what I see in King: a man who has carried a burden for a long time.

Perhaps the most famous King scholar, Taylor Branch, has uncovered how aware King was of both his special place in history and the reality of his inordinate and plentiful failures. His three-volume American history of the King era ends with At Canaan’s Edge, a thoughtful, 1000-plus page look at the final three years, ending in King’s assassination. One reviewer of the book wrote about how “depressed” King seemed through this period, as she read Branch’s book:

“Depressed by the lackluster response to his antipoverty drive. Depressed about the war in Vietnam and its implications for the country. Depressed that violence was becoming ‘a part of the terminology of the [black freedom] movement in some segments.’ Depressed that the priorities of the civil rights movement were being dissipated by fatigue and infighting and a foreign war.”

Was King depressed or was he burdened? The line between the two often blurs, especially when you consider King a part of the prophetic tradition, as many do. An over-arching burden for peace and justice, setbacks in the freedom struggle, death threats and personal doubts and guilt from his own moral failings left King a ragged man. He could easily resonate with the words of the prophet Jeremiah when he lamented over the false prophets, who were also his contemporaries:

“My heart is broken within me; all my bones shake; I am like a drunken man, like a man overcome by wine, because of the Lord and because of his holy words” ( Jeremiah 23:9).

In fact, when King was in college, just 19 years old, he wrote a paper for an Old Testament class on Jeremiah titled, “The Significant Contributions of Jeremiah to Religious Thought.” In it, King explores the isolation and public persecution Jeremiah faced, noting the many verses like this one that gives the reader a window into the prophet’s burden. He wrote, “Jeremiah, throughout all his doubts and difficulties, was able to be carried forward by the secret assurance that this business was not his business but God’s business, and this alone supported him under the most pressing perplexities and loneliness.”

Read through the lens of King’s own personal struggles and his eventual assassination, this quote is both haunting and hopeful. Haunting because we can be sure the 19-year-old King had little idea how much he would have in common with Jeremiah, but hopeful in seeing clearly that he, like Jeremiah, would “be carried forward by the secret assurance that this business was not his business but God’s.”

King seems to have carried the “Divine Pathos” like Jeremiah—the unbearable burden of God’s word within him. His words came from such a place, and it’s no wonder when you read about his final year, that King shows signs of buckling beneath the weight of his heavy vocation. King’s friends became increasingly worried about his health, as he began smoking more and eating sporadically. His marriage was in shambles and the pace of his work was so tough that King spent many nights without any sleep. At one point, his staff suggested he receive professional psychiatric help for all the pressure he was under.

In his final speech, King talks about a near-death experience after being stabbed by a psychotic woman in New York City. He mentions how thankful he was to have lived so he could participate in the work God had for him in the early part of the 1960s. At the conclusion, he said, “Like anybody, I would like to live a long life–longevity has its place. But I’m not concerned about that now. I just want to do God’s will.”

To put it in his own words at 19: King just wanted to do what Jeremiah did and what every prophet does: “God’s business.” No matter the cost.

is a pastor, professor, and writer living in the Silicon Valley with his wife, Allison. His first book, Distant God, is available wherever books are sold. Connect with him on Twitter: @chrisnye

The Dr. King You Never Knew