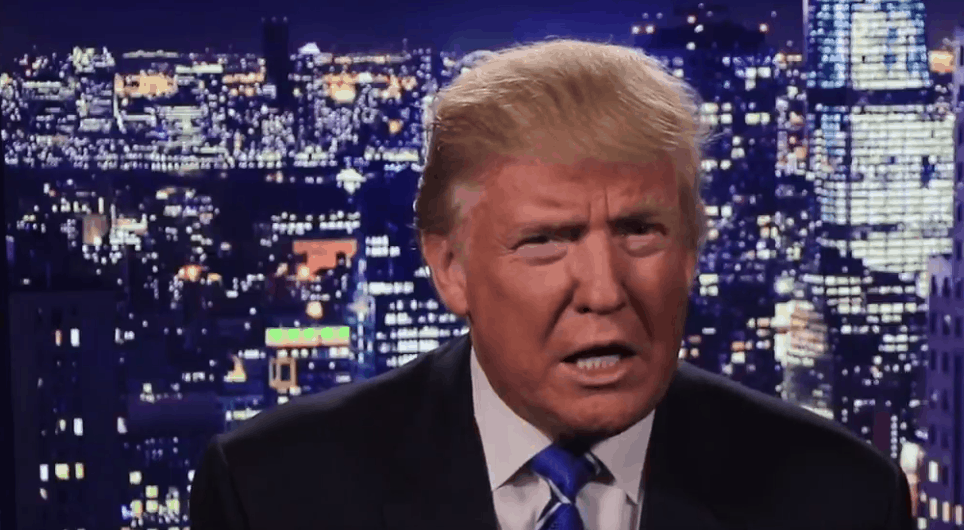 This week, an 11-year-old tape was released which featured a conversation between TV host Billy Bush and GOP candidate Donald Trump. At the time, Trump was set to appear on the soap opera Days of Our Lives, and was preparing for an interview on Bush’s show Access Hollywood.

The content of the conversation is incredibly lewd and disgusting (if you want to read the transcripts or watch the video, it’s available at The Washington Post). He tells Bush about attempting to seduce a married women (“I did try and f— her … And I moved on her very heavily.”) He then brags about being able sexually assault women—in some of the most vile terms possible—and get away with it because he’s famous (“When you’re a star they let you do it”).

Following the release of the tape, Trump first issued a statement saying, “I apologize if anyone was offended” dismissing the conversation as “locker-room banter.” Later in the evening though, he released a 90 second video saying “I said it, I was wrong, and I apologize” before moving on to talk about political issues.

Since the release of the tape, leaders from across the political spectrum—including many Republicans—have condemned the remarks.

Pres. Obama Commuted the Sentences of 102 More Inmates This Week