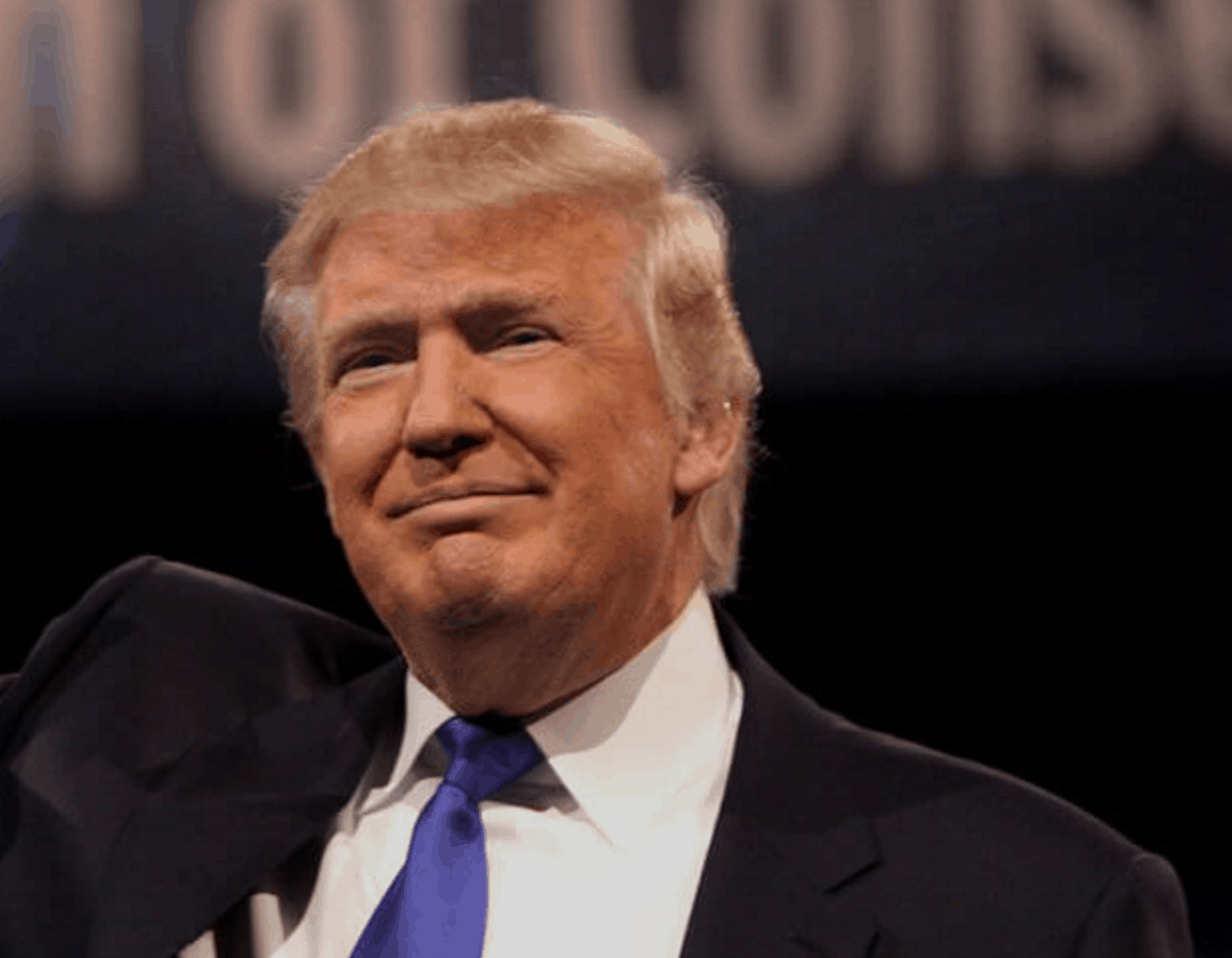 It was at one of the same convocation’s that the school’s president, Jerry Falwell Jr. recently made controversial statements about guns and Muslims following the San Bernardino terrorist attacks. Referencing the shooting, he told students, “I’ve always thought that if more good people had concealed-carry permits, then we could end those Muslims before they walk in and kill.” He also encouraged students to take a school-provided conceal carry permit class so that they could bring firearms onto the campus. As anyone who has been watching the campaign unfold knows, Trump is also known for making controversial statements about Muslims, including announcing that as President, he would attempt to prevent any Muslim from entering the United States “until we can figure out what’s going on.”

In a statement, Falwell said, “Since Donald Trump last visited Liberty, our family has stayed in close contact with him and with his top aide, Michael Cohen. We are thrilled that they are taking time out of their extremely busy schedule to return to Liberty.” To the school’s credit, even though Falwell is known for his mostly conservative positions, the student body gave Democratic hopeful Bernie Sanders a warm welcome back at September. He told students, “You are a school which tries to teach its students how to behave with decency and honesty and how you can best relate to their fellow human beings. And I applaud you for trying to achieve those goals.”

Finally, the Star Wars Monopoly Set Will Include Rey