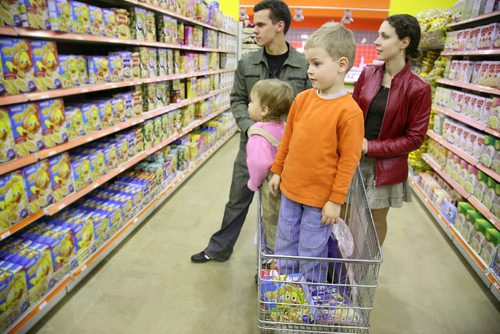 The American Academy of Pediatrics has released new guidelines based on the analysis of several sets of research that say parents shouldn’t spank their children as a form of punishment. The group represents nearly 70,000 doctors.

One of the authors of the statement explained to The New York Times, “One of the most important relationships we all have is the relationship between ourselves and our parents, and it makes sense to eliminate or limit fear and violence in that loving relationship.”

They said that not only is spanking “not an effective strategy to teach right from wrong,” but research shows that children who were struck by their own parents as a form of punishment were more likely to be aggressive and more defiant over time.

One study of 23 adults—all of whom were exposed to “harsh corporal punishment” as children—even had reduced gray matter in the part of the brain that controls social cognition. The also were found to have lower I.Q.s than children who were not punished in the same way by their parents.

The Prayer That Turns the World Upside Down